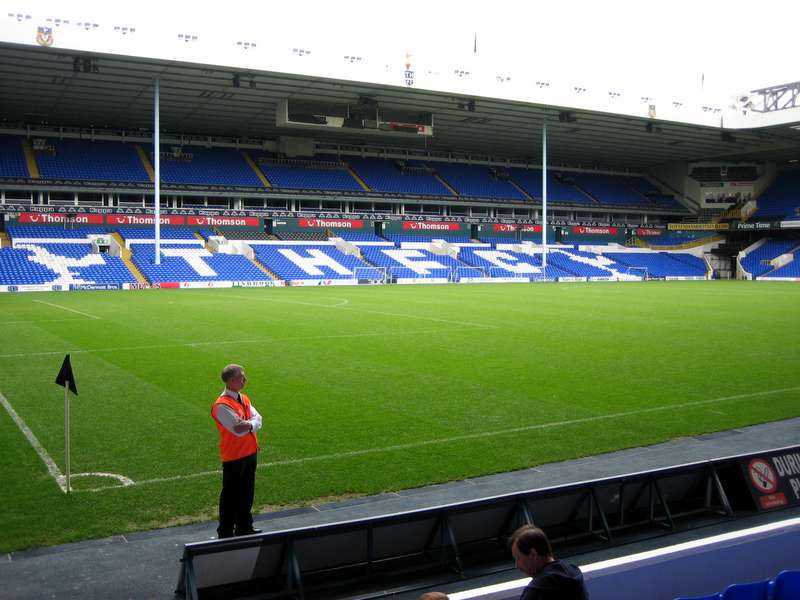 The World Cup, as ever, threw up some brilliant new names of players who could well be stars of the world game in the near future.

There were the obvious players who impressed like James Rodriguez and Juan Cuadrado both of Colombia.

But truly one of the best players that we saw on show across the entire tournament was the American international DeAndre Yedlin.

He came on after 10 minutes against Belgium, due to injury to the first choice right back Johnson, and was absolutely unbelievable.

Many young players who have real athleticism tend to lack the technique to go with it.

But Yedlin proved that he not only had an incredible motor but also a really good delivery.

His technique is excellent and he gets up and down that right flank with the effortless ease of a top skater on ice.

soccersweep said at the time that he could turn out to be a major bargain for some Premier League club and Tottenham may end up being the grateful recipients of his talent.

The Daily Mail today reports that a deal is being discussed to bring the player to Tottenham:

And Skybet now have Tottenham as clear favourites to sign the player if he does move on this summer, at 2/5.

With Kyle Walker not yet showing the greatest consistency Spurs could really do with some more competition in that area and Yedlin could be the perfect addition.

Let’s take a look at the lad in action. Spurs fans: good enough?