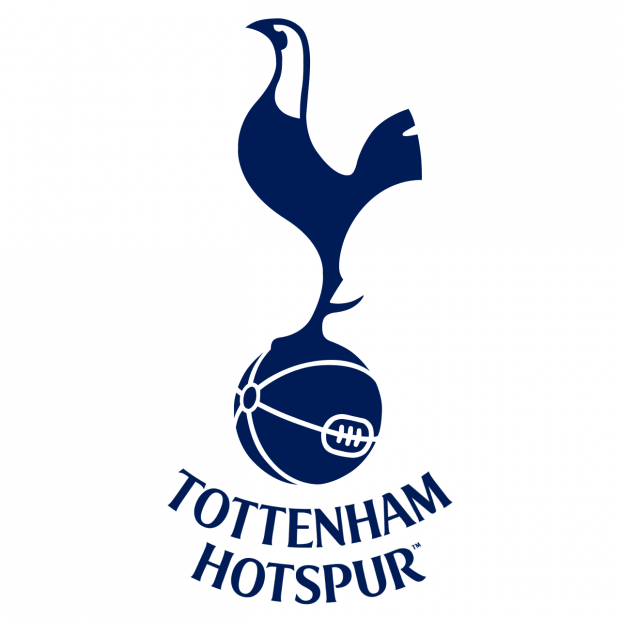 Tottenham have reportedly been in the hunt for some really high profile players this summer as new boss Mauricio Pochettino embarks on the latest attempt to take the club into The Champions League.

But reports over the last 24 hours will have some Tottenham fans screaming ‘who the blinking heckers are you‘ – or words to that effect.

Because few outside France will have heard of the name Anthony Martial.

But The Express reckons that the player has been the subject of a bid from Tottenham. They say:

Wolfsburg were also tracking the youngster, but reports in France indicate Spurs have tabled a £15.8m bid and they are hopeful of luring him to White Hart Lane.

The 18 year old Monaco striker has only played 18 senior games in his career but has been capped at every youth level for France and has been likened to Thierry Henry no less.

It’s encouraging news because Tottenham definitely need at least one more striker. The club’s efforts in the market this summer have been largely confined to defenders as Mau-Po looks to build from the back. But goals win games and the current crop of Tottenham forwards haven’t delivered of late.

Let’s take a look in at the youngster in action. Tottenham fans: too young to make an immediate impact?