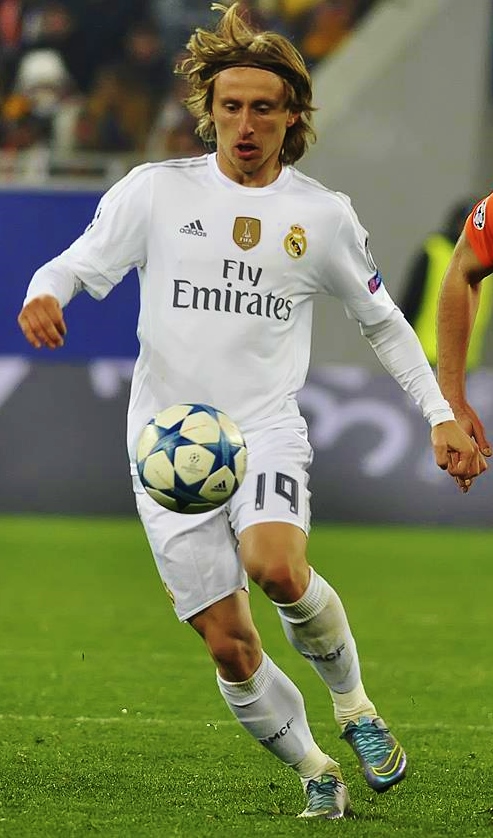 Luka Modric has reportedly accepted that this will be his final season at Real Madrid, which is set to spark a battle for his signature in the summer.

A story from Diario Gol, brought to our attention by talkSPORT, suggests the Croatian midfielder has already told club captain Sergio Ramos that he expects to leave the Bernabeu.

Inter Milan are thought to be leading the race for the 32-year-old’s signature, but it can’t be ruled out that he’ll be making a surprise return to the Premier League.

Tottenham and Manchester United are both monitoring the situation.

Of course, the Red Devils can pay significantly higher wages, but Modric retains a soft spot for the Lilywhites, for whom he played between 2008 and 2012.

Mauricio Pochettino is considering strengthening the centre of his midfield, as Moussa Sissoko has failed to convince on a consistent basis and Mousa Dembele’s injury problems have seen the Belgian’s form decline.

During his time in the Spanish capital, Modric has won an impressive three Champions League titles.