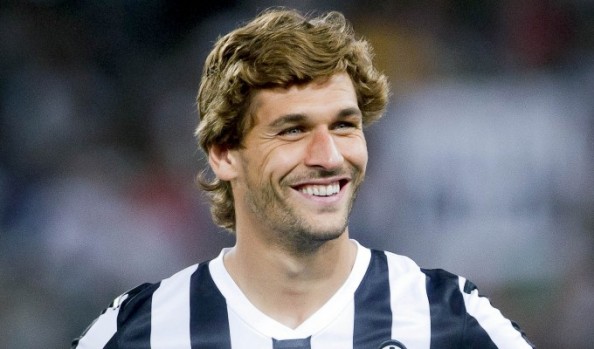 We could definitely see this one working out for Tottenham.

Because, for a set of fans who are accustomed to watching the majestic likes of Teddy Sheringham, Glenn Hoddle and Dimitar Berbatov, Fernando Llorente would be highly appreciated.

This is player who always seems to have time on the ball.

Why? Because his first touch is as good as anything in the modern game and that’s all the more surprising when you consider that the man stands at an enormous 6ft 5in.

At the age of 30 he looks ready for another move. He’s had a decent time at Juventus, scoring 27 times in 90 games and forming part of a squad which forced its way to The Champions League final against the odds last season.

But he has found himself behind the likes of Carlos Tevez and Alvaro Morata who formed a great partnership last season. Tevez has now left the club but reinforcements have arrived and Llorente looks likely to leave. Italian media outlet Gazetta Dello Sport says:

Juve, Llorente out to Monaco, West Ham or Tottenham

In a increasingly cut and thrust Premier League we feel that Llorente – who won The World Cup with Spain in 2010 – could actually thrive at Tottenham.

As with Sheringham, you could say that the first few yards are in the head of this intelligent and technically brilliant player.

Tottenham could certainly do a lot worse than to bring this Spaniard to the club for a couple of years.