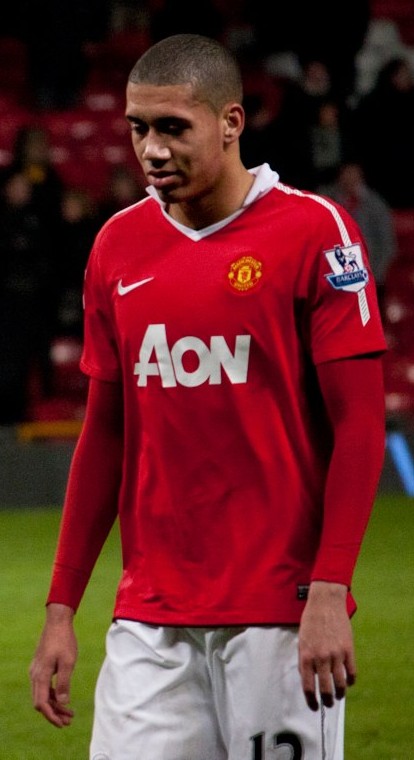 Of all the players at Manchester United one of the names which draws the most feverish debate is that of Chris Smalling.

Many think that he has the potential to be an England and Manchester United stalwart. Others aren’t quite so confident as Smalling has given some less than assured performances in the last couple of years.

Here’s what soccersweep thinks. He can’t play right-back for toffee – David Moyes put him out there with awful consequences – but he does have all the tools to be a top centre back. He’s big, quick as a flash and, despite some evidence to the contrary, has good feet.

He can be a star at Manchester United but he needs to avoid injury otherwise he may be deemed surplus to requirements.

After his recent spell on the sidelines Smalling says he is ready to get stuck in again:

“The injury was massively frustrating, but it’s good that I haven’t missed too many games, and hopefully I can get back into the side and begin contributing again,”

“It’s difficult when you see the other players out on the training pitch while you have to stay inside and take it slowly.

With the window now upon us Smalling is going to have to play out of his skin because regular rumours suggest that United will spend big bucks on defence in January.