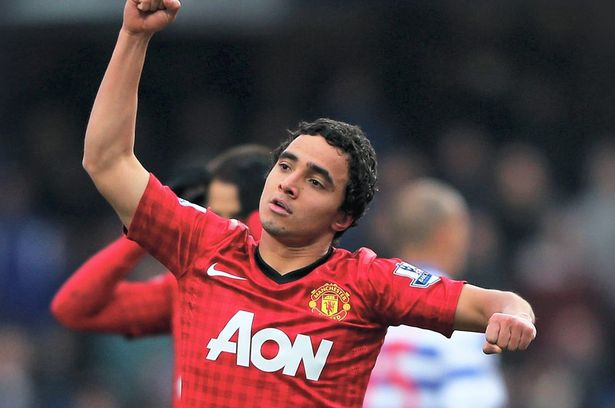 Manchester United will hopefully welcome back some first team regulars, as well as the new arrival on Sunday, as they travel to Sunderland in hope of their first victory of the season. A second defeat and the alarm bells will most certainly be ringing.

But, on the positive side, the crippling injury and absentee list seems to be shortening and there will be gradual returns for some of Van Persie, Evans, Rafael da Silva and Valencia this weekend, if not starts for all.

New signing Marcos Rojo looks fit and will probably go straight into the starting line up (work permit permitting). If Evans is still not fully fit then Rojo could play on the left of the three in defence. Should Jonny get the nod then the pacey Argentine could be deployed at wing back.

In midfield Manchester United don’t have much choice but to go for Cleverley and Fletcher with Mata pushed on ahead of the pair. He needs to start having big games for the club on a regular basis in his preferred Number 10 role if he is going to begin to look like value for money.

RvP has trained all week and although fans would love to see him start, his lack of gametime should mean he starts on the bench. With Welbeck also training we think he has a good chance of starting the match after an average performance from Chicharito on the opening weekend.

So here’s how we think the team will line up and it looks far stronger than last weekend.