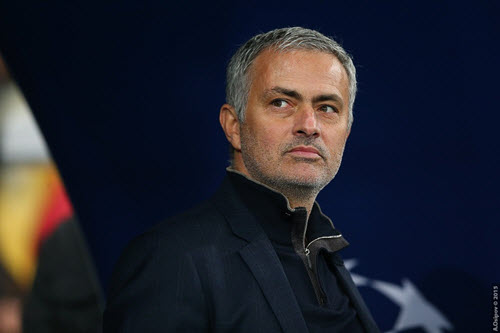 It’s no secret that Jose Mourinho is planning an overhaul of his defence in January.

Elseid Hysaj is the latest name to be linked with a move to Old Trafford, with the Mirror reporting he could replace out-of-favour Matteo Darmian and Chris Smalling, both of whom are set to be axed.

The Napoli man could cost £25million, but that should be no issue to the Red Devils if they are serious about breaking back into the Champions League spots.

A title bid already looks increasingly out of reach, but it’s vital that Mourinho restores their place in Europe’s elite competition.

Of course, Darmian and Smalling don’t play in the same position, but Hysaj’s versatility means he can fill in at centre-back as well as in his preferred position of right-back.

The Albania international has four years left on his current deal in Southern Italy, but Napoli could make a huge profit having signed him for just £5million.