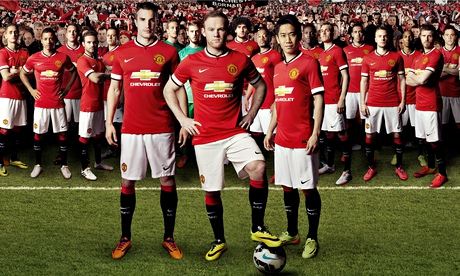 Barcelona have been linked with the brilliant Colombian winger Juan Cuadrado all summer.

There was an assumption by many that the Spanish speaker would prefer a move to Barcelona over Manchester United. That may well have been the case.

But reports today suggest that Barca may be out of the running to sign the player as they have bought another right back.

Douglas is a right-back with similar attacking tendencies to Alves, 31, who the club turned to after failing to negotiate successfully with Fiorentina for Juan Cuadrado.

Douglas will go out on loan for another year but, with Dani Alves wanting to stay and still only 31, you feel that he can do a job for Barca this season at least.

Cuadrado is of particular interest because he looks tailor made for the wing back role that Manchester United have in their new formation. He’s got a fantastic engine and is good at tracking back. But, going forward he’s one of the best wide men in the business.

If Manchester United could play Cuadrado on one wing and Di Maria on the other they would have some team for the new season.

Barcelona set for talks to sign maestro – best of the lot?
Manchester United: €15m? Deal of the century
To Top