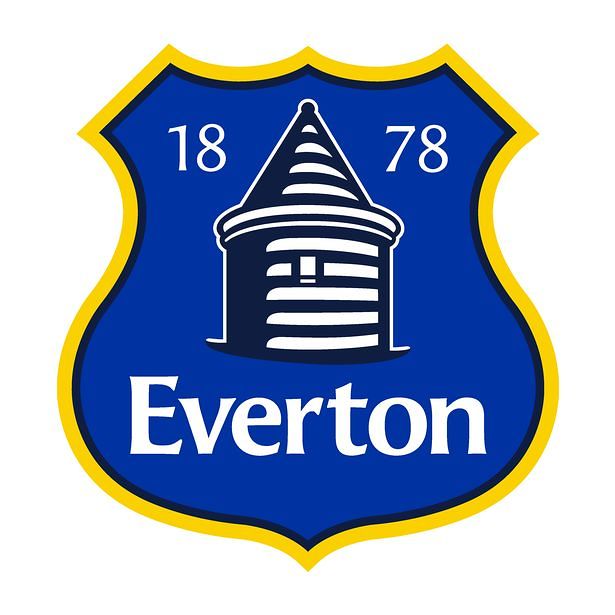 Everton have been linked with a lot of forward players this summer and have obviously done a fantastic deal for Belgian powerhouse Romelu Lukaku.

But, after an amazing first season for Roberto Martinez, he will be painfully aware of how difficult it will be to improve Everton again this time around.

With the elite clubs spending so much money to strengthen their positions at the top of The Premier League Everton will have to be extremely clever in the market and it’s inconceivable to think that their transfer business is finished for the summer. He may still look to strengthen in defence and attack.

We feel that Martinez needs to buy some rough diamonds who he can turn into top players and one such jewel could be Micah Richards.

He seems to have all the physical attributes to be a top footballer. But after a brilliant start his career at Manchester City he has flailed badly over the last few years and wasn’t even close to The World Cup squad for Brazil.

This is a guy in serious need of a new challenge and if anybody can coach him back to the boil it is surely Martinez.

After being passed from pillar to post in the press over the summer Everton fans may be interested to hear that their club is now favourite, with bookmaker SkyBet, to sign the lad this summer, at odds of 6/4.

We really rate this lad. He obviously has flaws in his game. But, at 26, he still has time to learn and improve. He’s quick, strong and has wonderful endurance. Richards is exactly the sort of rough diamond that we could imagine Martinez polishing.

Let’s have a look at some rather old footage of the player which demonstrates his fall from grace as well as his ability.

Everton fans : could Roberto Martinez turn his career around?