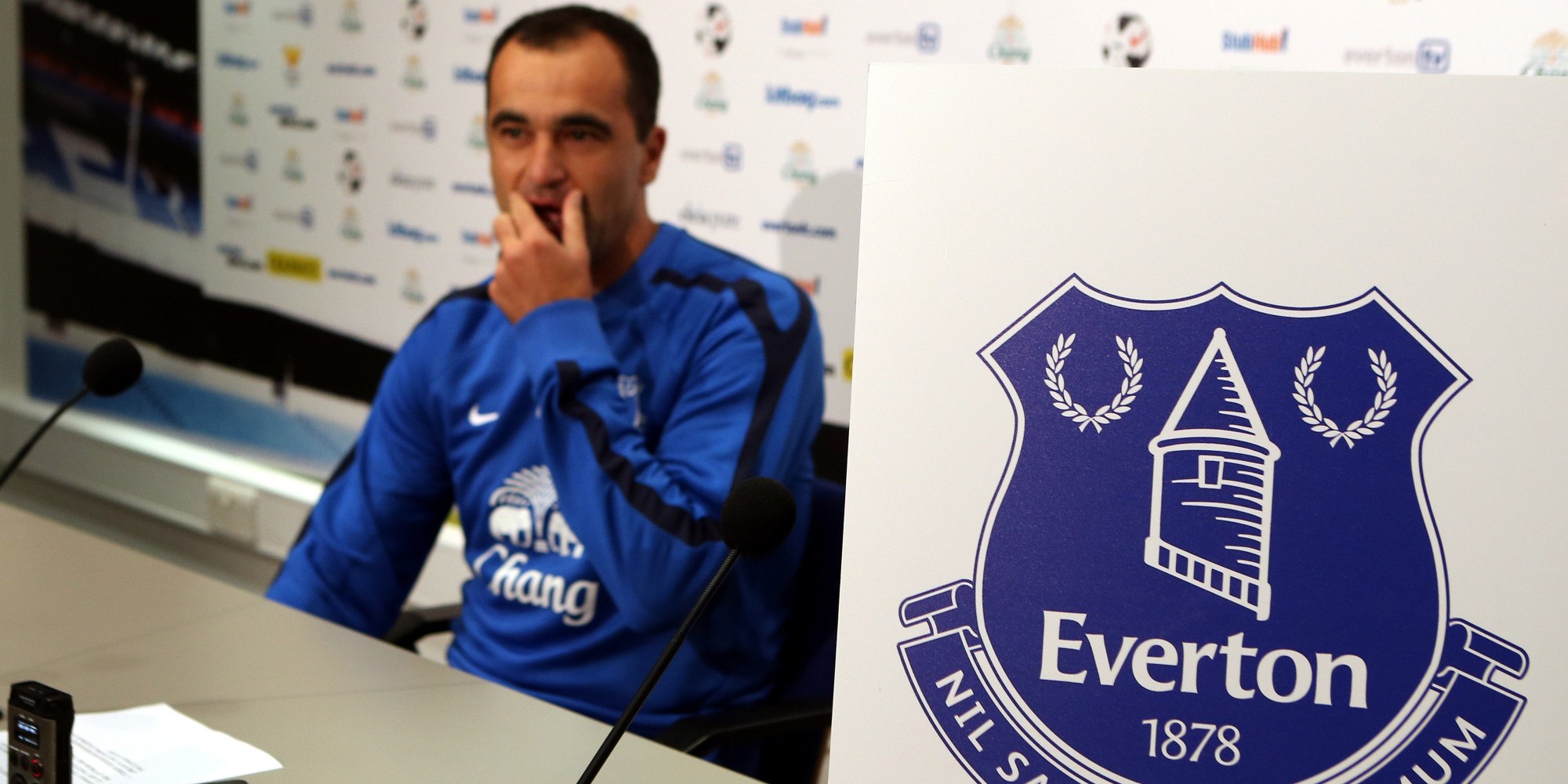 Everton’s chances of signing winger Alessio Cerci from Torino have been lifted significantly after the club president confirmed that there is a strong chance he could leave this summer. This leaves Everton knowing that if they launch a bid, negotiations may not be as drawn out as first tough, according to talkSPORT.

The 27-year-old has been linked with a host of top European clubs, including Everton, over the transfer window thanks to a stunning season with the Italian side. He scored 13 for Torino in the previous season and his impressive performances earned him a call-up to the Italy national squad for the 2014 World Cup.

Cerci has also spent time at clubs such as Roma and Fiorentina in his career, though had the most success at his current side in which he has been an integral member of the team.

This fine form has made him a desirable target and The Toffees are likely to have to battle it out with clubs such as Monaco, Atletico Madrid and AC Milan if they want to ensure he is playing in Merseyside for the 2014/15 season.

They would though have to part with a fee believed to be around £16 million to secure his services.
The wide man is known for his skill on the ball and blistering pace when attacking defenders. This would give Roberto Martinez further options as he looks to press on from Everton’s successful season last year. Especially considering that several of the club’s star performers have returned from loan spells to their parent clubs.

Torino don’t want to sell the Cerci but are well aware that if he gets an offer from a club like Everton, he could be persuaded to move. In that case the Italian outfit could do little to prevent him from leaving, with the club president saying:

“I would like [him] to stay, but Cerci needs to agree with me. We are going to speak with him, but if the footballer wants to leave we cannot hold on to him.

“Although it would be a pleasure for me to renew his contract and for him to continue, I think in this moment the chance of him remaining at Torino is 50%.”

Let’s see him in action. Toffee fans: could he have a big impact on the first eleven?