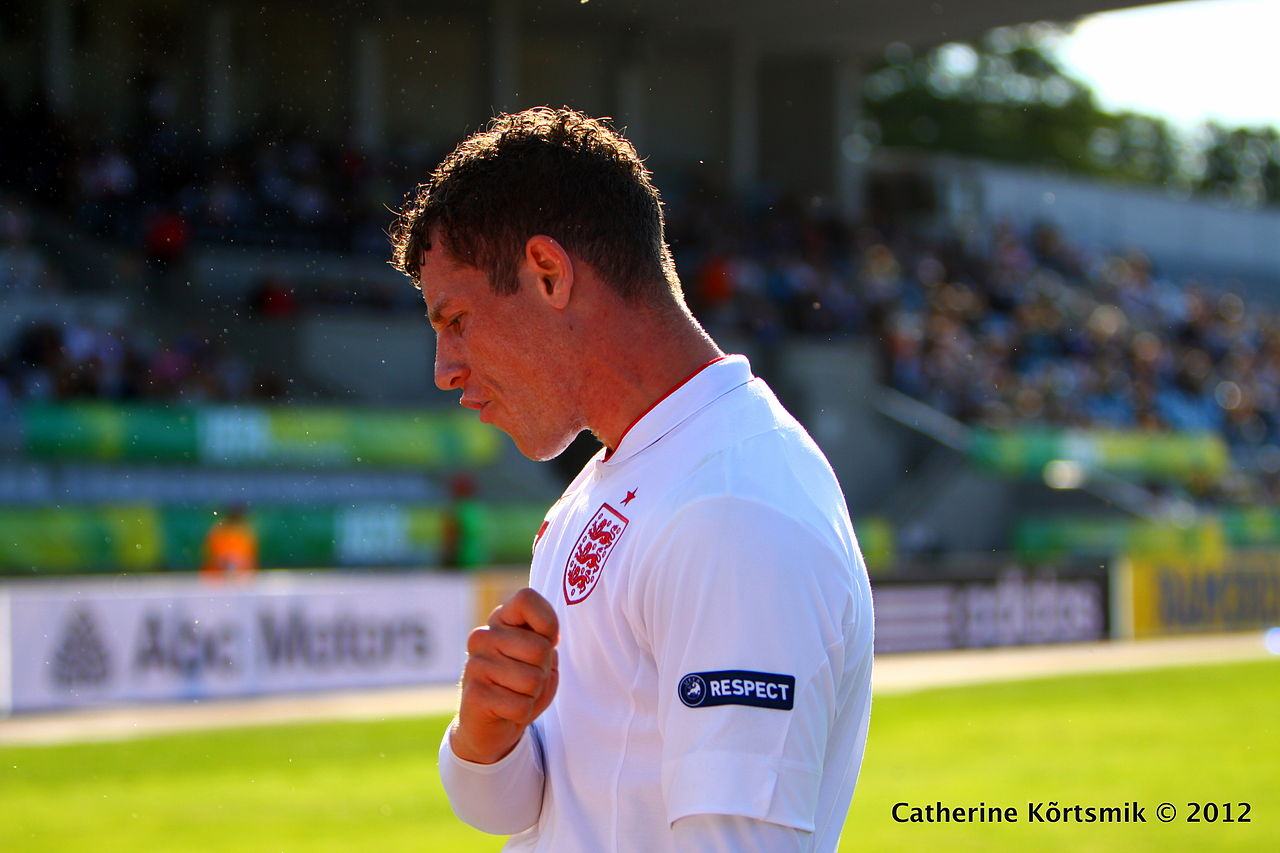 Tottenham are ready to go back in for Ross Barkley in January after failing to land the playmaker this summer.

According to the Mirror, Mauricio Pochettino remains a big fan of the 23-year-old and is keen to turn him into more of a central midfielder as eyes long-term replacements for the injury-prone Mousa Dembele.

The newspaper also suggest that a move to Spurs could earn him a late recall to Gareth Southgate’s England squad just in time for the World Cup.

Southgate is indebted to Pochettino for his work with homegrown players in recent years. Harry Winks is his latest prodigy to be called up – in fact, 15 of the last 26 players earning their first cap with the national side have been coached by the Argentine at either Southampton or Spurs.

Barkley is already well acquainted with the England camp, yet he is out of the picture somewhat because of a hamstring injury.

It presents one more reason for the midfielder to leave Everton’s sinking ship and join up with the likes of Harry Kane, Dele Alli, and Eric Dier in north London.

The Toffees must sell him in the next transfer window or lose him for nothing at the end of the season, with Chelsea also reportedly interested.