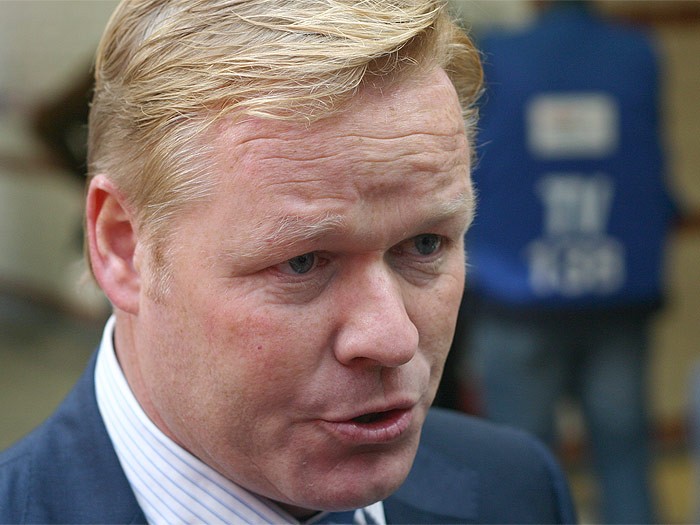 Southampton have been in the news too much of late and it’s been a really troubling time for the club. To say that they have become victims of their own success is a major understatement.

Sadly it’s not the first time that a medium-sized club, packed with major talent, has been plundered by the big boys. In fact, we see it all the time in the modern game. It’s a huge indictment of the way in which money trumps every other aspect of the not so beautiful game these days.

Dortmund got mullered after their season of wonderful football two years back and Southampton have already lost 5 top players after dazzling in The Premier League. We don’t think that it comes down to bad management at club level and the fans need to continue to show faith and solidarity right now.

Because a coach like Ronald Koeman may see this situation less as a disaster and more as an opportunity. He has a shed load of cash to spend and a relatively blank canvas on which to work.

Few would argue that to replace the likes of Luke Shaw is an almost impossible task. But Koeman is one of the most celebrated footballers in the history of the game and if he can’t bring in some top stars then noone can.

One of the players who has been linked with a move to Southampton of late is fellow Dutchman Jordy Clasie.

The 23 year old creative midfielder didn’t get a great amount of game time at The World Cup but, when he did play, he impressed hugely. He’s got a wonderful first touch and a laser-guided pass on him. He’s like more adventurous version of Tom Cleverley. We think he’d be a really exciting addition to The Premier League.

Man United were favourites to sign him but the odds have changed of late and bookmaker SkyBet now has Southampton as favourites to acquire his services, if he does move on, at odds of 3/1.