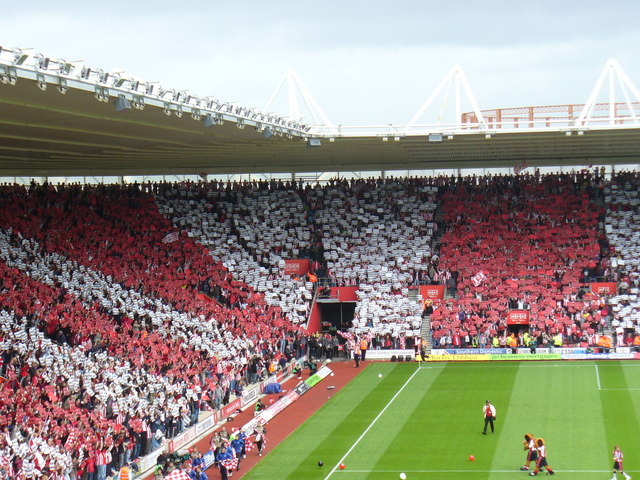 After all of the turbulence at Southampton it’s nice to be talking about arrivals again rather than departures. Ronaldo Koeman appears not only to have steadied the ship but also put a hold on further departures after a summer of free fall.

We have mentioned the fact that a good coach will see this as an opportunity rather than a crisis. Koeman now has loads of cash and a few weeks to further shape the squad to his liking.

The Express confirms the Long deal:

SOUTHAMPTON have completed the signing of striker Shane Long from Hull City.

Southampton Football Club is pleased to confirm that it has signed Romania defender Florin Gardos.

Anyone who is underwhelmed about the signing of Shane Long shouldn’t be. He’s a real gem with great technical quality and game intelligence. He will add guile and class up top.

As for Gardos, he’s an absolute monster at 6ft 4in and change. But despite his size he has really good mobility and decent feet. At 25 the Romanian has still got room for improvement and years ahead of him at the top level. We think that he will do a great job and help the fans to forget the name Dejan Lovren.

Let’s take a look at the lad in action. Southampton fans: happy with this new duo?