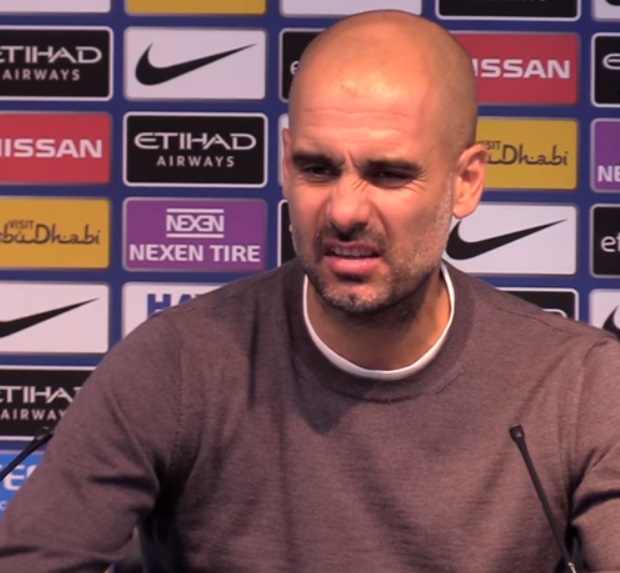 Pep Guardiola is hoping to fill the void left by injured Benjamin Mendy by bringing in another left-back in January.

Manchester City spent over £130million on full-backs alone in the summer, but with knee ligament damage now sidelining their first choice, the Daily Mail report that they are set to pursue Southampton’s Ryan Bertrand.

Given that the England international’s opportunities were limited during his time at Chelsea, he will no doubt want to think carefully before moving to another top four club, especially in a World Cup year.

However, the newspaper suggest he would be willing to listen to City’s advances.

The Saints did remarkably well to hold onto Virgil van Dijk despite heavy interest from Liverpool and intend to do the same with Bertrand, unless a spectacular offer comes in.

Guardiola has so far been relying on Fabian Delph to fill in but that isn’t expected to be a permanent arrangement, with Espanyol’s Aaron Martin also being looked at as an option.