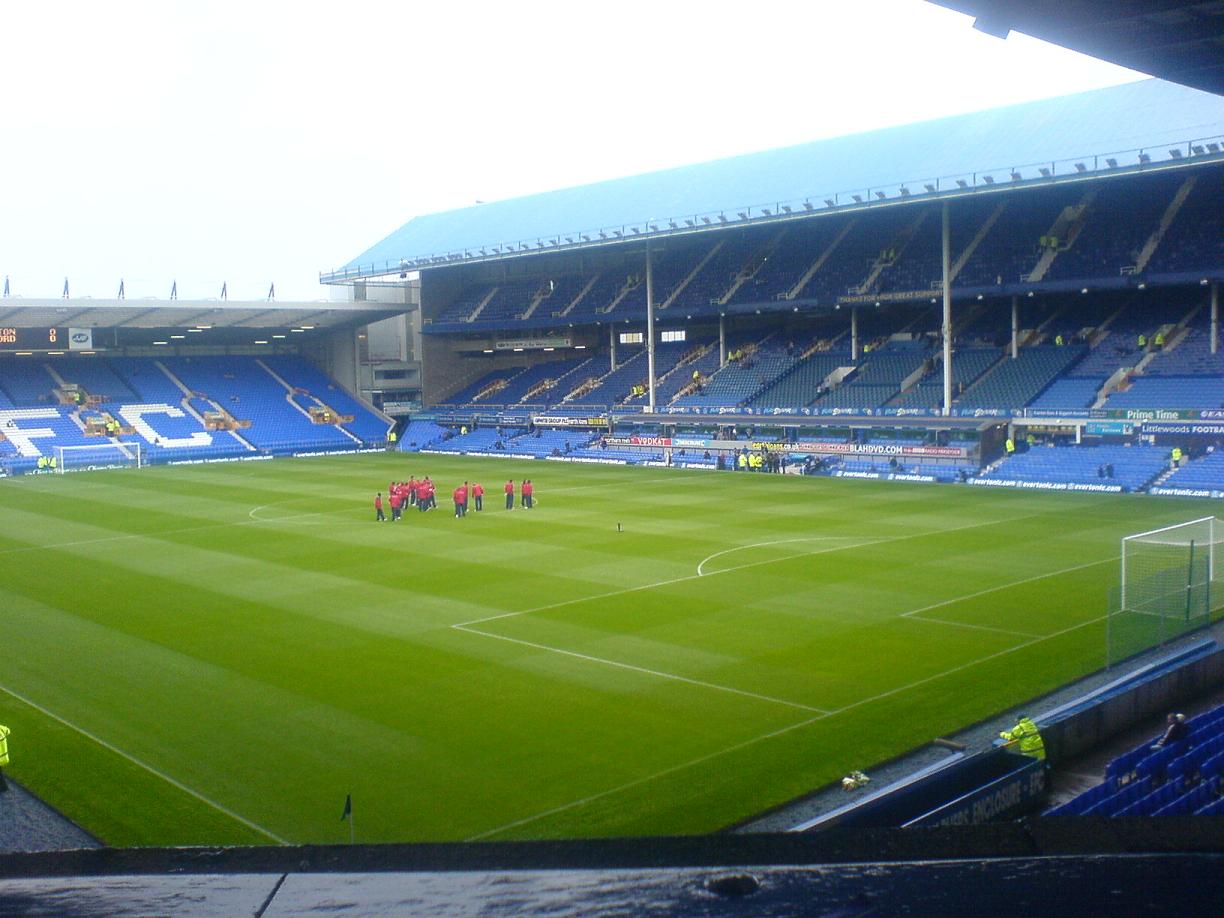 We believe that the signing of Romelu Lukaku, on a permanent basis, has taken Everton to the next level.

They have never spent anywhere near that amount on a player and it may be quite some time before they do it again.

But this guy was a must buy for Everton. He has proven his quality to the team already and guarantees goals in this system.

And his permanent addition gives Everton the look of a serious proposition this season.

A spine of Lukaku, Barkley and the unbelievably promising John Stones, with Tim Howard at the back, is comparable with anything you will see in The Premier League.

With full-backs Leighton Baines and Seamus Coleman also as good as anything you’ll find in England Everton have the skeleton of a fantastic side.

Add Barry, Mirallas and McCarthy and you have an eleven who will give anyone a good game.

Of course we always talk about this squad in the modern game and Everton’s bench probably isn’t currently as good as that of their elite rivals.

We would also suggest hat Everton could do with a little bit more pace out wide and in the side in general.

But there is still time in the window and we think Everton will sign at least two or three more players.

It’s going to be a fantastic season for Everton and with such a good coach at the helm the sky is the limit.

So here is what we believe to be Everton’s strongest side at present.

Everton fans: how far can you go this season?

Everton’s next signing? Reports
Everton: International on radar. Will this deal finally get done? Report
To Top