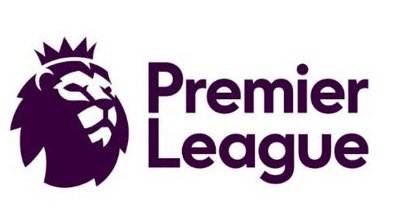 The transfer window could be set for another big shake-up after Premier League clubs voted to end the summer market before the end of the season.

That change will come into play ahead of the 2018/19 season, but the Sun report that there could be yet more upheaval with the January window set to be abolished altogether.

Questions have been asked about the current system for some time, particularly with Arsenal and Liverpool having to compete amidst the respective transfer sagas of Alexis Sanchez and Philippe Coutinho.

Although it seems the January transfer window is part and parcel of the game, it’s actually only been in place since 2003, when UEFA introduced it in response to concerns about Bosman (free) transfers.

Several of Europe’s elite clubs are thought to be in favour of scrapping the winter window, even if Premier League sides were initially reluctant.

The same source have quoted Jose Mourinho’s suggestion that January should only be used to sign “emergency buys” or players at the end of their contracts, like Sanchez. Arsene Wenger is also keen to see it axed.