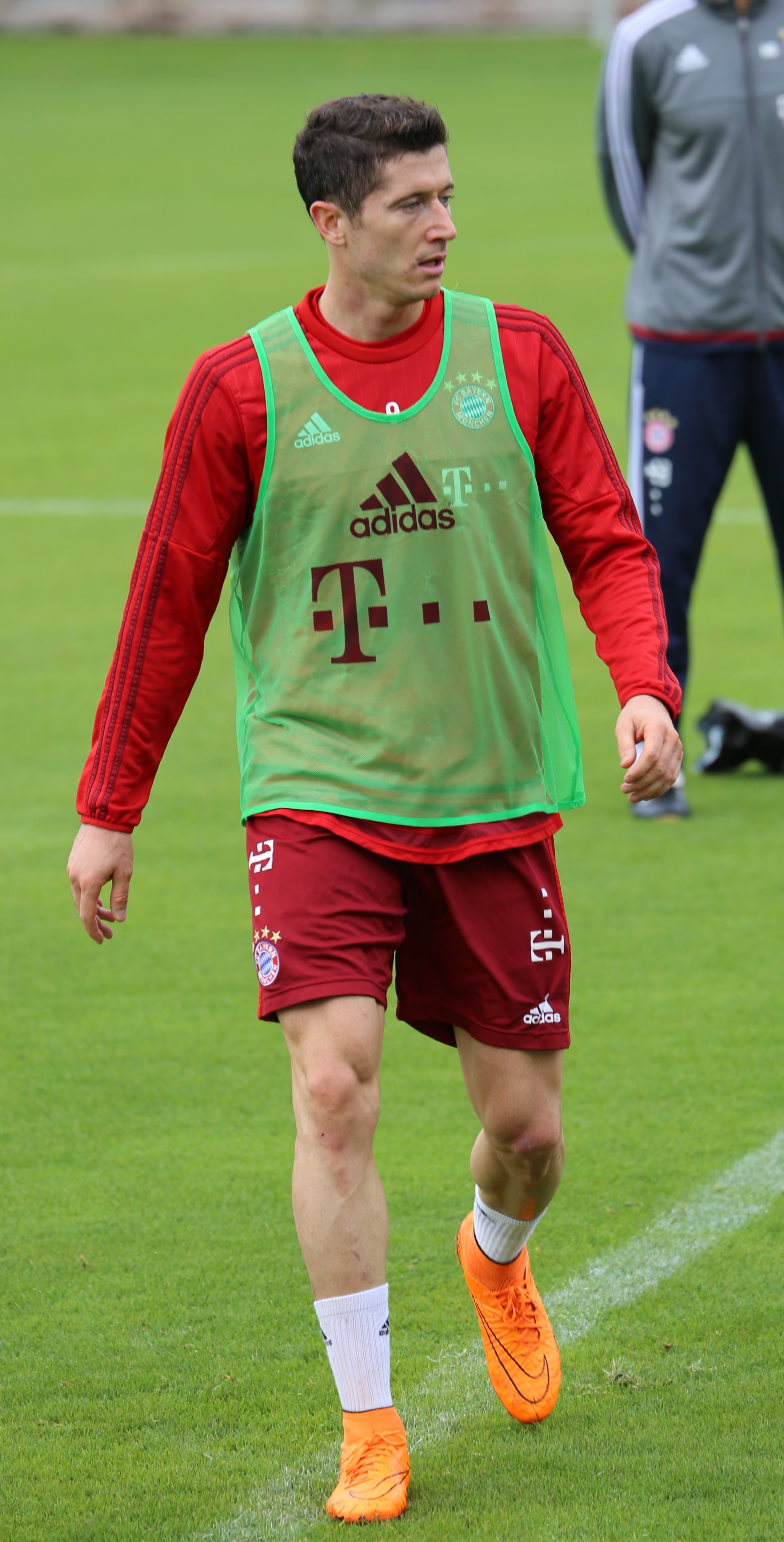 Manchester City are hoping to take advantage of Robert Lewandowski’s uncertain situation at Bayern Munich by making a move for the striker in January, reports the Sun.

Pep Guardiola brought the Poland international to the Allianz in 2014 and is now hoping for a reunion at the Etihad, despite already having Sergio Aguero and Gabriel Jesus to choose from.

The 29-year-old has scored five goals in four games this season, yet it’s claimed he was frustrated with the Bavarians’ transfer activity in the summer.

While Bayern pulled off arguably the bargain of the summer with the loan signing of James Rodriguez, they declined to spend the sort of money other European superpowers like PSG and City were splashing out.

It’s thought Lewandowski is now seriously considering a switch to the Premier League because his other club of choice Real Madrid are unlikely to be interested in him once he’s turned 30 next August.

He’s keen to compete for the Champions League too, with Munich only reaching the last eight last season. City are yet to win the competition, but there can be no doubting they have the ambition.