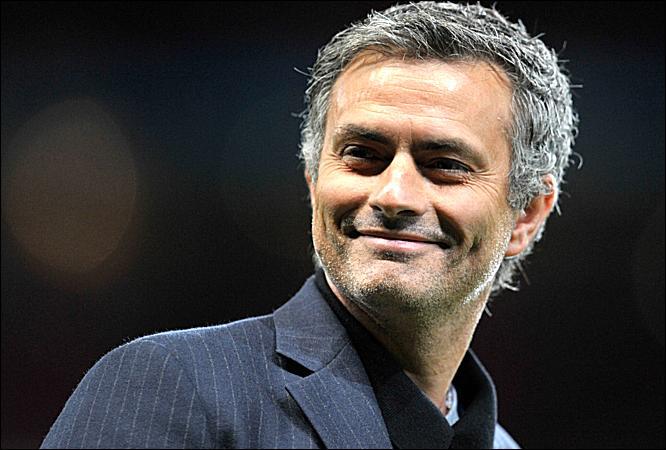 Manchester United youngster Cameron Borthwick-Jackson will spend this season on loan at Wolves.

The Daily Mail report that Jose Mourinho did not want to sell the young defender as he still has a future at Old Trafford, but he will be farmed out to the Championship side for a year to gain experience.

Borthwick-Jackson is unlikely to be the last player to go between the two clubs, as Mourinho’s agent Jorge Mendes is involved with a company who now have a stake in the Wanderers.

The 19-year-old has made 14 senior appearances for the Red Devils, but will be hoping to improve on that this season now that he has dropped down a division.

Several of United’s youngsters are to be sent on loan as Mourinho looks to trim down his squad, with fellow Academy graduate Timothy Fosu-Mensah another who could follow him out of the door.

Marcus Rashford is still the flag-bearer for youngsters at the club, but even he is struggling to displace Zlatan Ibrahimovic in United’s attack, so Mourinho clearly isn’t willing to take a chance on any of them just yet.