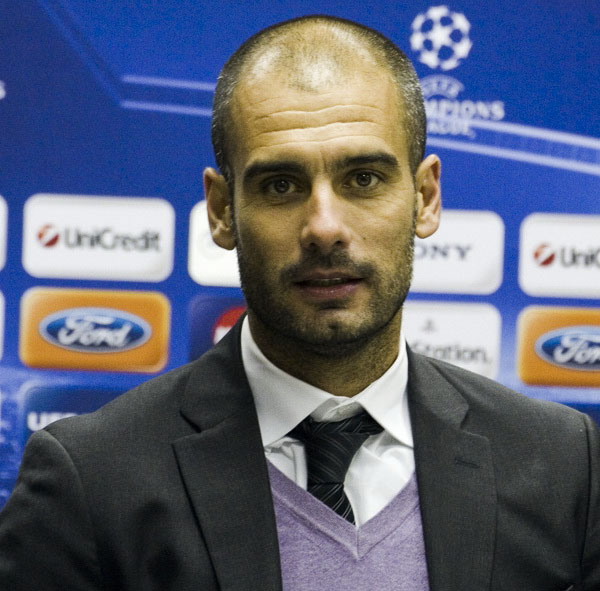 Last season’s announcement that Pep Guardiola would be taking over from Manuel Pellegrini at Man City may have been a little premature, but it’s given the club plenty of time to prepare for the new era.

The former Barca and Bayern boss has made some key signings already, bringing in John Stones, Nolito and Ilkay Gundogan.

However, it’s elsewhere in the squad where he has really made his presence felt.

City’s squad was sensational only two years ago when they were crowned champions, but since then, mediocrity has set in.

Players like Samir Nasri and Yaya Toure have deteriorated since then and it has been up to Guardiola to trim the fat – literally, in some cases – from the squad, identifying weight as a major factor in their slump to fourth place last season.

It’s not City’s signings who will necessarily turn them into title contenders, but their mentality. Guardiola has made some shrewd additions to his side to increase healthy competition for places, but it’s his mantra of not tolerating failure that is going to transform City this season.

Man United’s promising youngster loaned out to Wolves
Who was Spurs’ better signing – Janssen or Wanyama?
To Top