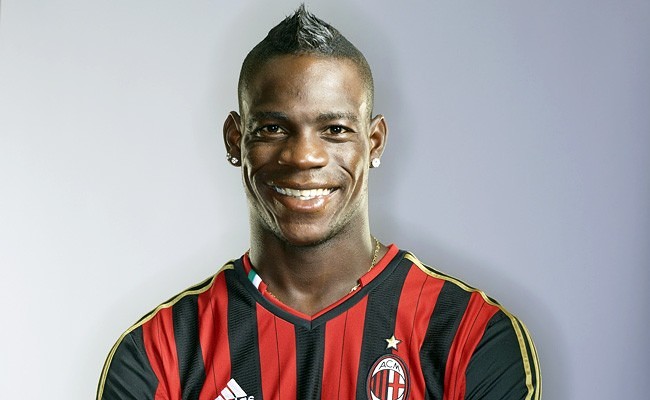 Mario Balotelli’s search for a new club continues after Serie A side Sassuolo turned down the chance to sign the Liverpool misfit.

Despite having known for months that he had no part to play under Jurgen Klopp, the Italian is still at Anfield, but that’s only because he is struggling to convince anyone to take him on.

The Daily Mail are reporting, via sources in Italy, that Sassuolo and Turkish side Besiktas have both pulled out of the race for the 26-year-old.

Balotelli may have been hoping to be given one more chance at one of Europe’s top clubs, but having flopped at both Liverpool and AC Milan – where he scored just one goal in a loan spell last season – there’s not much chance of that happening.

The last resort for the oddball may be to reduce his wage demands, or drop down a division. One thing’s for sure: if he stays in Europe, it’s going to be difficult for him to find a club because few are going to want all the baggage that comes with the troubled forward.