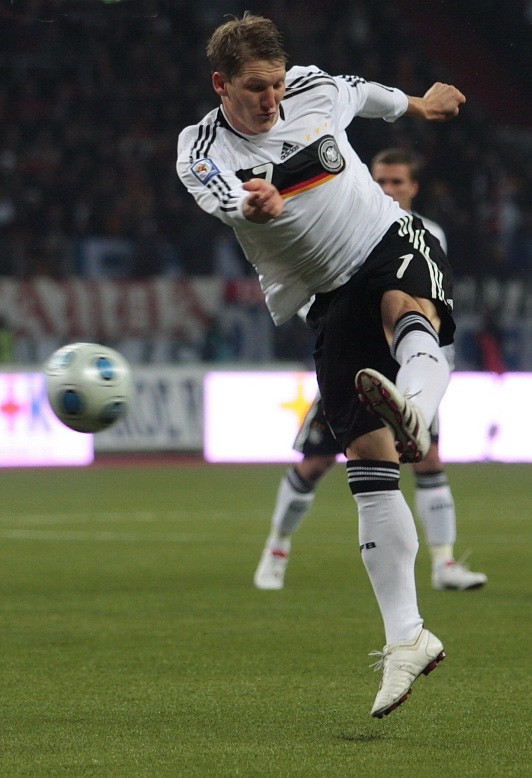 Bastian Schweinsteiger’s future is still in limbo with the Manchester United midfielder yet to find a new club.

Recent rumours had linked him with Celtic, but Hoops manager Brendan Rodgers has now indicated that a deal isn’t likely to happen.

When asked by the Glasgow Evening Times whether a marquee signing like Schweinsteiger was on the cards, the Northern Irishman answered:

That all but rules out the ageing World Cup winner, who is most likely to return to Germany or venture into the MLS to join a host of former Premier League stars.

Celtic’s form since Rodgers took over does suggest his squad needs some serious strengthening, but Schweinsteiger isn’t likely to be the answer to their problems.

While Jose Mourinho’s treatment of the German may be a little extreme, banishing him to the reserves, it’s going to be difficult for him to make his way to a top club after such a disappointing spell at Old Trafford.