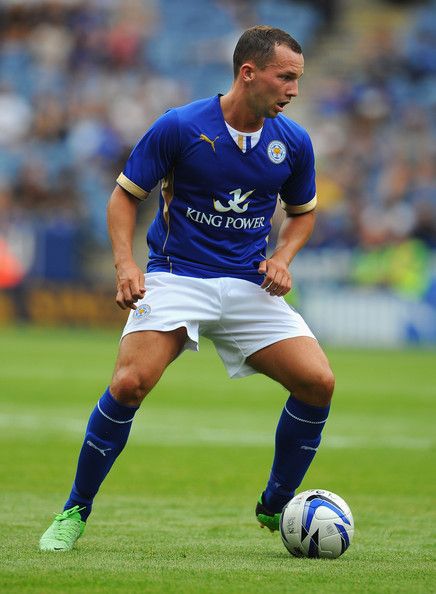 Tottenham will have to give up any last hopes of signing Danny Drinkwater, with the Mirror reporting that the Leicester midfielder will sign a new deal after all.

The Foxes star has been offered a contract extension worth around £100,000 a week and is now set to stay at the King Power despite interest from elsewhere.

The England international may have been swayed in his decision by Riyad Mahrez and Jamie Vardy signing their own new deals, as that has left Claudio Ranieri with largely the same players from last season’s title win.

And Drinkwater believes that after the weekend’s goalless draw with Arsenal, Leicester have rediscovered the form that made them champions following a disappointing opening day defeat to newly-promoted Hull City.

“It (the Arsenal game) was more about the performance, it was a lot more positive and like the old us,” he said.

“We knew last weekend at Hull wasn’t good enough, everyone was disappointed so it was getting back to where we left off.”

Spurs are now likely to focus their energies on signing Georges-Kevin N’Koudou, as their central midfield already looks solid, but they are still lacking in options on the wing.