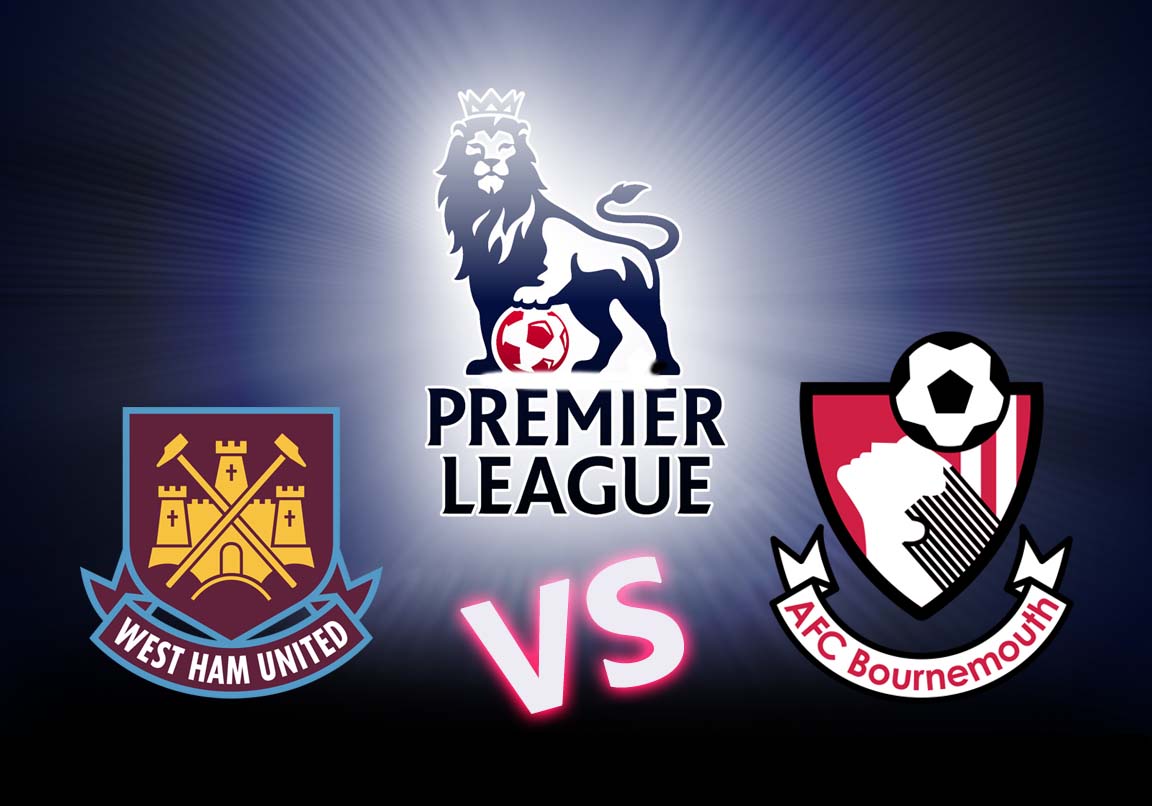 West Ham get a reasonably soft target to open their account at the Olympic Stadium, siding with them at 2.25 with Bet365.

West Ham play their first Premier league game in the Olympic Stadium and should be roared on by a crowd of 57,000. They are seeking a win after losing 2-1 to Chelsea after a Diego Costa 89th minute winner.

Bournemouth have broken the bank during the summer transfer window, spending over £15m on Jordan Ibe from Liverpool and a handful of others. They went down 3-1 at home to Man United to open the season against the team that may prove to be the best of the best.

These teams played 2 entertaining encounters last season and managed to split them with both sides winning away. Firsly Bournemouth winning 4-3 at West Ham followed by West Ham winning 3-1 at Bournemouth.

Bournemouth haven’t kept a clean sheet on their travels since Feb so could find this difficult and we’re thinking that West Ham should have enough firepower to win this one.

Plenty of goals last season and if you think there’ll be more than 2 goals this time, you can get 1.95 with Bet365.