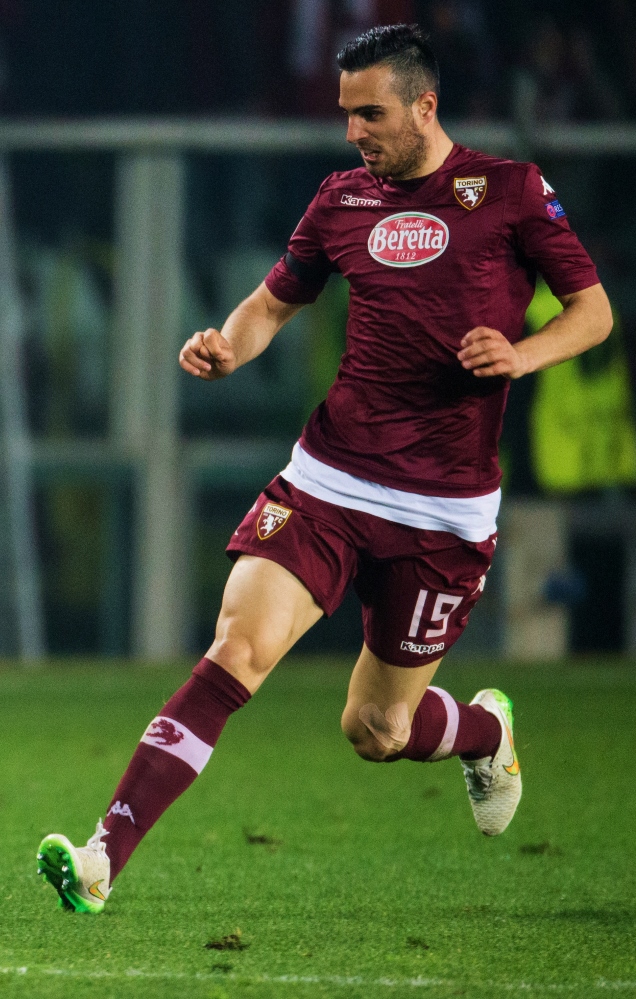 West Ham are now thought to be leading the race for Nikola Maksimovic, who is also wanted by Chelsea.

The Serbia international is valued at around £20million, as per the Sun, who also report that he hasn’t been training for the past week as he attempts to force a move away from Torino.

West Ham may need to move quickly, as even if Chelsea sign Kalidou Koulibaly from Napoli, that would reportedly push the Serie A runners-up into bidding for Maksimovic.

Torino had tried to tempt the defender with a new, improved contract, despite the fact that he already has four years left on his current deal.

Manager Sinisa Mihajlovic, who was the one who handed Maksimovic his international debut four years ago, also promised him he would happily allow him to leave for one of Europe’s top clubs if he stayed for one more year.

It seems even that has not convinced him, however, and it seems the centre-back is now destined for London – though exactly which club he will be with this season remains a mystery.