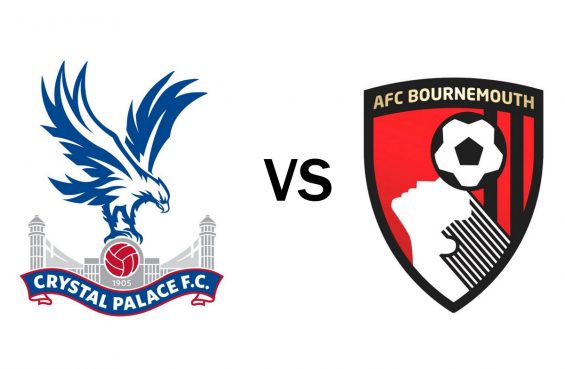 It’s been a rough start to the season for both teams with neither club picking up a point yet. Palace have been on the end of two 1-0 defeats whereas Bournemouth were soundly beaten by Man United on opening day before conceding an 85th minute goal at the Olympic Stadium when playing with 10 men against West Ham.

Recent history between the 2 teams is limited with just last season’s fixtures for us to work with. Firstly, they played out a 0-0 draw at Bournemouth before heading to Selhurst Park where Bournemouth got the valuable 2-1 away win. Those 2 matches gave us the full contradiction in goals statistics:

Benteke is expected to start for the Eagles and would be hoping to get on the scoresheet rather quickly for his new club in order to put his Liverpool nightmare behind him.

We think Palace can nick this one and happy with the 2.40 on offer.