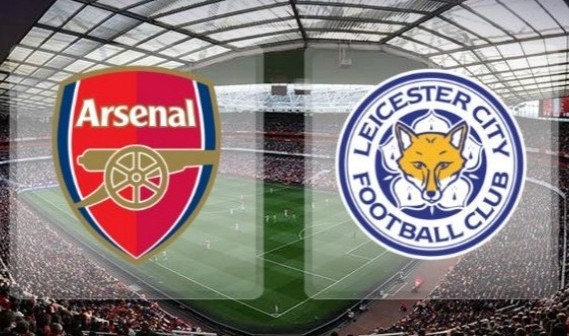 It’s only the 2nd round of the season but another defeat to either team will leave them 6 points behind Man United and potentially others. In the case of Arsenal, the pressure is already building on Wenger and another defeat so early in the season would only increase this further.

Arsenal did the double over the Champions last season, including a high-scoring 5-2 win here last season and are on a run of 3 wins in a row over the Foxes. Leicester were a strong home team last season and have managed to keep the title-winning side together with the exception of N’Golo Kante.

Arsenal’s recent record on the road has been quite average winning 2 of their last 10 and it’s going to be difficult to trust them until this record improves.

There’s enough question marks here given Arsenal’s big win last season for us to pass on the Match Odds market.

Goals? There’s been plenty in these fixtures in the last 2 seasons. We expect more and the Both Teams to Score option looks likely although the 1.57 with Bet365 looks a bit tight for a wager.

With Vardy involved in a summer tug-of-war between the two clubs, this game provides some extra spice, even more if the man himself was to score and we think he might.