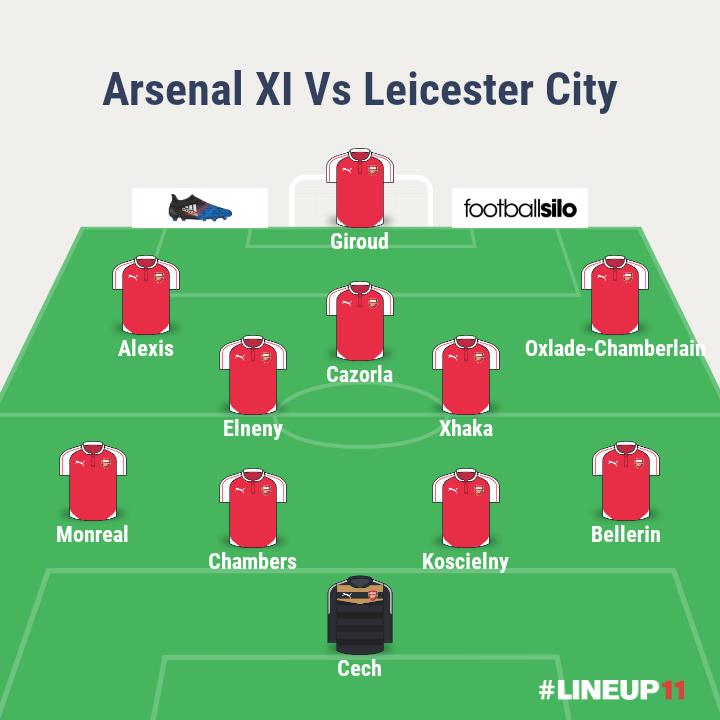 Arsene Wenger has never been under so much pressure coming into the second week of the season. As if the lack of signings wasn’t enough to worry the fans, Arsenal’s opening day defeat to Liverpool in what was a turbulence-filled 3-4 clash at The Emirates Stadium did little to pacify the frustrated set of supporters – they didn’t want an exhibition in “how not to defend” and “why not to start the league undercooked”.

Sure, there’s a case in favour of Wenger too, who is an optimist when it comes to throwing the raw young players into big games – more so in case of casualties. Whether or not should he have acted quickly in the transfer market than he possibly will is an interesting question, but to stand him as the sole person responsible for a marginal loss to a full-strength title rival, when, in all honesty, even the new addition(s) may not have helped an injury-hit squad as much is a bit too impulsive.

Arsenal now travel to the home of the champions – the King Power Stadium – where they face Leicester City who themselves are in a bit of a shock following a 2-1 defeat to the newly-promoted Hull City. It will no doubt be a must win for both the sides, but for different reasons. Whereas a win for Arsenal would somewhat change the mood in North London, a victory against the Gunners would, in all probability, dismiss the suggestions concerning the Foxes’ ability to repeat what they did in 2015/16.

And that does tell you just how high intensity a game would it be, making all the more important for the Arsenal Boss to get his tactics as well the selection right. While there’s no doubt that Laurent Koscielny will start, Wenger must hurry back Olivier Giroud for the one reason that it’d actually be worth it against a side that struggles to defend from crosses and set-piece situations (5 of the 9 goals conceded by Leicester City in the second-half of the 2015/16 were from crosses or corners). He may be inconsistent, but there’s no denying that Arsenal did miss Olivier Giroud against Liverpool as Alexis struggled up-top all game.

Another crucial decisions include the right-wing where Theo Walcott was ordinary either side of his goal, while the attacking-midfield and the central midfield are both demanding a look at. It’ll be very interesting to see what does Wenger come up with.

How Arsenal Must Line-Up

The perfect mélange of an Anglophile and a Gooner, Harneet Singh Sethi chooses to laconically define himself in one word: Supercalifragilisticexpialidocious. He has been a Sports Writer for three years, having worked for websites like GiveMeSport, Fans Unite and The Roar among plenty others, a time during which the he's earned a decent reputation covering both Football (primarily Arsenal) and Cricket (primarily English Cricket). Not your average guy.