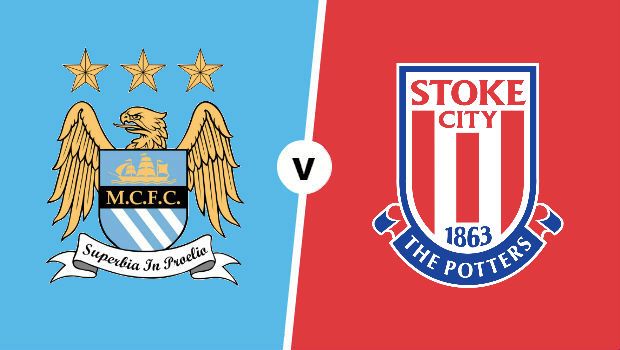 Manchester City didn’t do much more than pick-up the opening round win at Sunderland (2-1) last weekend which was no doubt a big sigh of relief for Pep and Co.

Stoke went to ‘Boro and fought hard to equalise in the 2nd half and came away with a point and a 1-1 scoreline.

City haven’t had it all their own way in recent times, winning 5 of 10 but only 1 of 5 at the Brittania Stadium. New manager, loads of new signings etc but even so we’d be hard pressed to take the 1.72 with Bet365 for a Man City win.

Stoke tend to lift for the big clubs and hold a very decent record against Top6 clubs including 6 wins from their last 10 matches. We can’t back them to win against the power of Man City but we’ll keep the draw on side and back them on the +0.75 Handicap at the very fair price of 2.00 with Bet365.

Conflicting recent stats on the Over/Unders. 6 of 10 have finished Unders but this stat strengthens at Stoke with 4 of 5 going Under. We expect Stoke to score but City could score 0,1,2,3 and we’ll leave this market alone and stick with our Stoke +0.75 bet.

Interestingly we’ve seen the first goal before the 28th minute in only 2 of 10…….Buy goal minutes on the spreads?