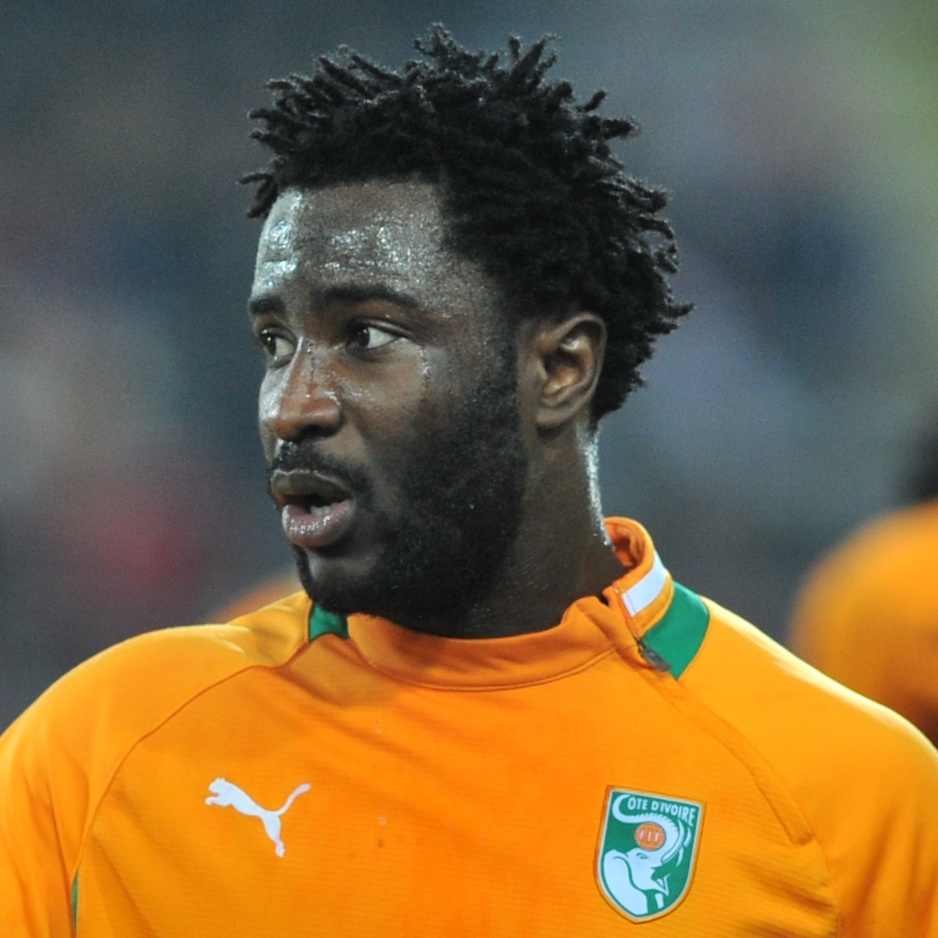 West Ham are considering bringing Manchester City outcast Wilfried Bony in on loan, according to the Telegraph.

Slaven Bilic probably thought he’d finished his summer business, particularly when it comes to buying strikers, but that was before injuries to his star forwards Andy Carroll and record £20million signing Andre Ayew.

Bony would only be in East London until January, when he is then set to move to China for a big-money spell.

Enner Valencia and Jonathan Calleri are the Hammers’ only fit strikers at present, with the latter suffering a glaring miss in the dying seconds of the 1-0 win over Bournemouth at the London Stadium.

It’s a good job that Bony is available, as he is as good a striker – with Premier League experience, too – as you’re going to get at short notice and for such a brief period of time.

The former Swansea striker might not be able to oust Sergio Aguero and Kelechi Iheanacho from City’s line-up, but at West Ham, he certainly has what it takes to make a huge difference until at least some of their own players are fighting fit again.