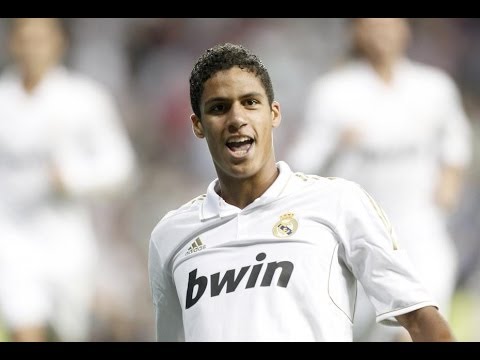 Manchester United are likely to step up their pursuit of Jose Fonte after another of their defensive targets Raphael Varane decided to stay with Real Madrid.

The Frenchman told Sky Sports that while he considered leaving the Bernabeu this summer, he has changed his mind after speaking to Los Blancos boss Zinedine Zidane.

“I talked with him a lot and he trusts me so it’s one of the reasons I stayed. I made the decision to stay, the right decision,” he said.

It has been difficult for the 23-year-old to displace Sergio Ramos and Pepe from the first team, with both centre-backs crucial to Real’s latest Champions League triumph last season.

With Jose Mourinho on the hunt for a defender, that had led to speculation that Varane could be set for a reunion with the former Madrid manager.

Now that’s not going to be the case, Fonte is United’s prime target. The Red Devils’ defence looked reasonably assured in the 3-1 win over Bournemouth, but they could still do with more depth as they aim to juggle participation in four competitions.

New signing Eric Bailly stood out in the trip to the South Coast, but the former Villarreal man is still inexperienced, so a leader like Fonte would be a huge asset at the back.