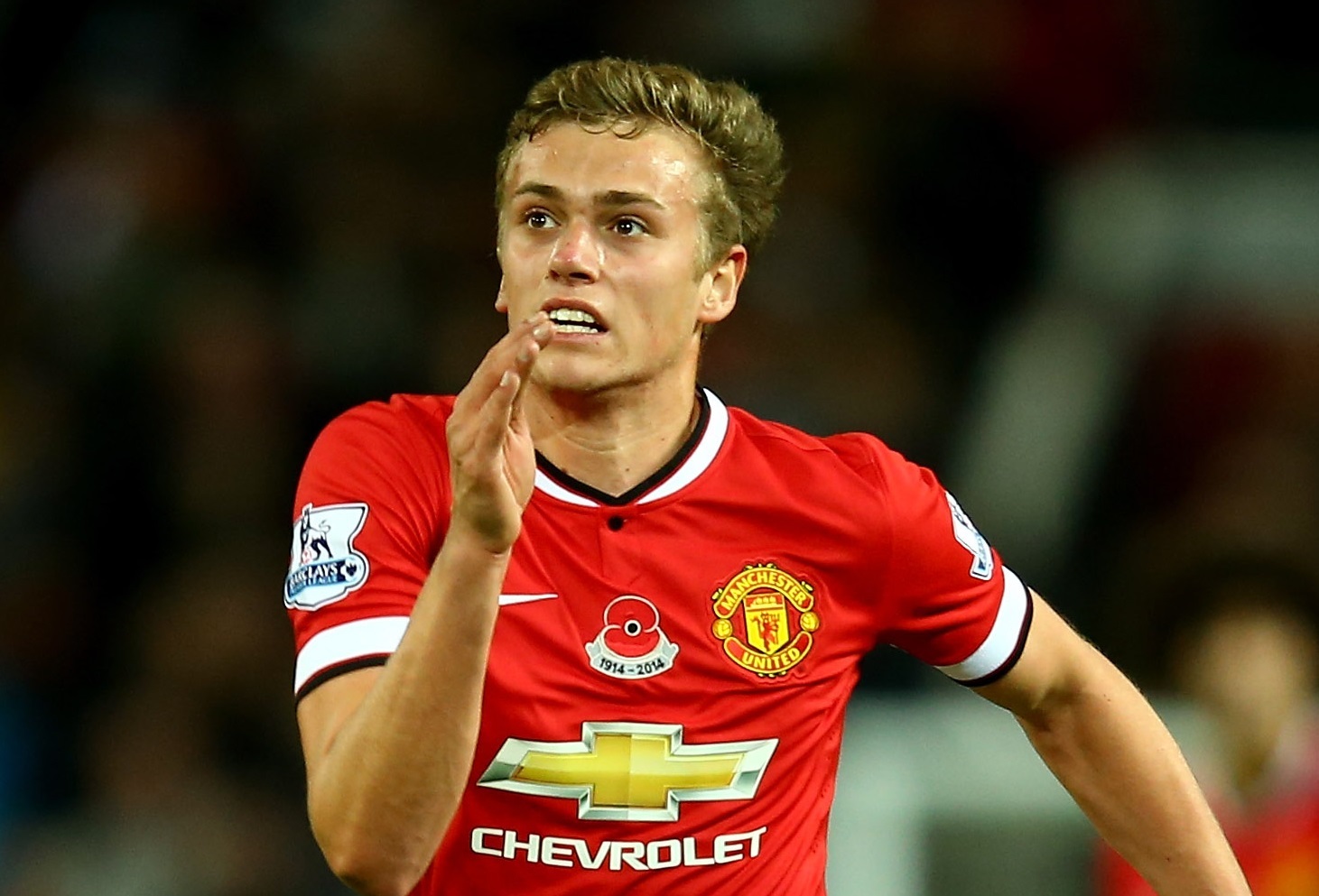 Manchester United starlet James Wilson may be forced to drop down to the Championship after being told he is not in Jose Mourinho’s immediate plans.

The young striker is expected to leave Old Trafford on loan before the end of the transfer window, with Derby County and Fulham both interested, as per the Telegraph.

It won’t be the first time Wilson has left United for a temporary spell, spending last season away at Brighton, where he scored five goals in 28 games.

This is all part of Mourinho is making his mark on the squad, but it seems he hasn’t been given a completely free rein.

Several players who the Special One has no use for have just been sent on loan, with Will Keane and Tyler Blackett also set to join Adnan Januzaj in moving on.

While the manager is seemingly happy to buy in big stars like Zlatan Ibrahimovic and Paul Pogba, it’s thought United’s backroom staff are keen to protect the club’s young contingent.

The emergence of Marcus Rashford last season has only affirmed that and if 20-year-old Wilson can put in an impressive showing for either Derby or Fulham, there is every chance he still has a career at United ahead of him.