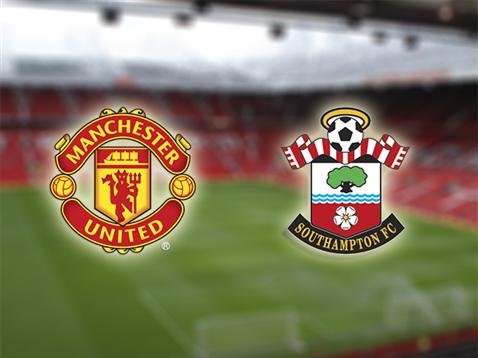 Happy to have an interest here on Both Teams to Score at 2.05 with Bet365.

Man United started very positively under Mourinho with a very comfortable 3-1 victory at Bournemouth, whereas Southampton fought out a 1-1 result with Watford under new manager Claude Puel.

United have come up very short in the betting, around 1.50 with Bet365.

Their recent record shows them winning only 2 of the last 6 against Southampton which would suggest that this price is no value at all but the record improves to 4 wins from 8 if we go back another season.

It goes without saying that United is a far different team with the additions of Pogba, Ibra and Mkhitaryan but we’ll be happy to leave these odds for others to back.

Southampton were prolific under Koeman but their former talisman, Graziano Pelle, has moved onto China in a mega-money deal.

Happy to have an interest here on Both Teams to Score at 2.05 with Bet365.

6 of the last 8 have also had a Southampton goal to open proceedings with 4 coming at St Mary’s and 2 at Old Trafford.

The numbers look solid in Southampton’s favour on this one but we’ll stay out as Mourinho’s new charges take their home bow and I expect them to start well.

A snapshot of Man U v Southampton pic.twitter.com/7dUbzdL9gC