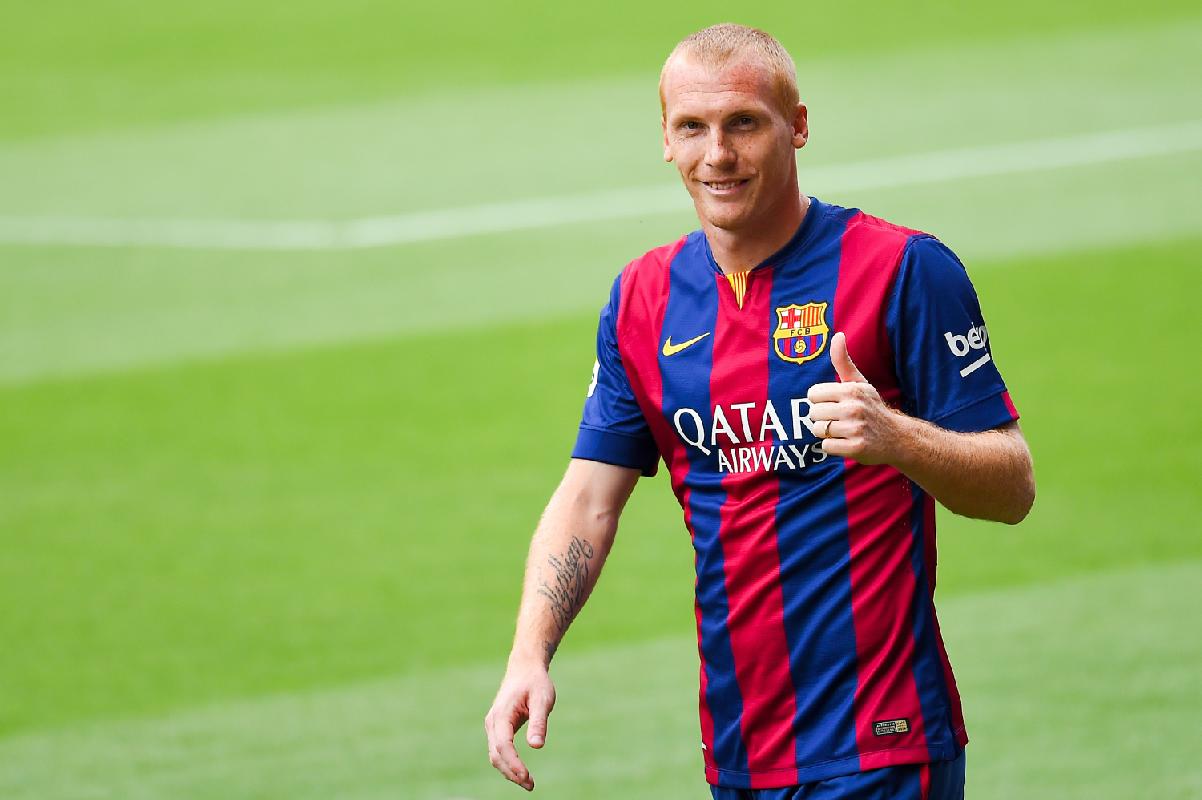 Arsenal are considering a bid for Barcelona veteran Jérémy Mathieu if they are unable to bring the price down for Shkodran Mustafi, according to Spanish publication Don Balon.

The Valencia defender was expected to move to the Emirates in the coming days, but it’s understood the Gunners are reluctant to spend £30million and view Mathieu as a cheaper option.

However, Mathieu won’t solve their immediate crisis, as he has been ruled out for three weeks after being forced off in Barca’s win over Sevilla at the weekend.

Arsene Wenger’s defence came up woefully short in the opening game of the season against Liverpool, conceding four goals at home.

Bar some equally poor defending from the Reds, Arsenal could have been embarrassed, at one point trailing 4-1 before scoring twice.

Mathieu would cost just £10.4million, but at 32 years of age, he’s clearly not a long-term solution to Wenger’s problems.