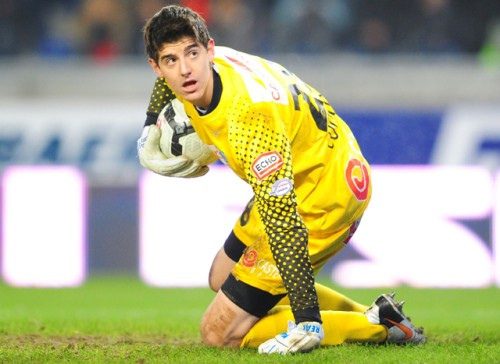 Thibaut Courtois has attempted to put speculation over his Chelsea future to rest, telling the London Evening Standard that he is happy at the club.

In March, the stopper revealed he “didn’t know” whether he would be at Stamford Bridge next season, but he now insists those comments have been taken out of context.

A falling out with the Blues’ goalkeeping coach, Christophe Lollichon, had further added to suggestions that he might be leaving imminently.

However, the Belgium international has clearly seen enough of Antonio Conte’s reign to decide that he wants to commit his future to Chelsea.

“I am very happy at Chelsea and want to stay,” he said.

The Belgium international struggled last season under Jose Mourinho and subsequently interim boss Guus Hiddink, though it’s fair to say he wasn’t the only Chelsea player to underperform during their disastrous title defence.

And the fact that Conte hasn’t been in the market for a new goalkeeper suggests he has faith in Courtois to finally get back to his best.