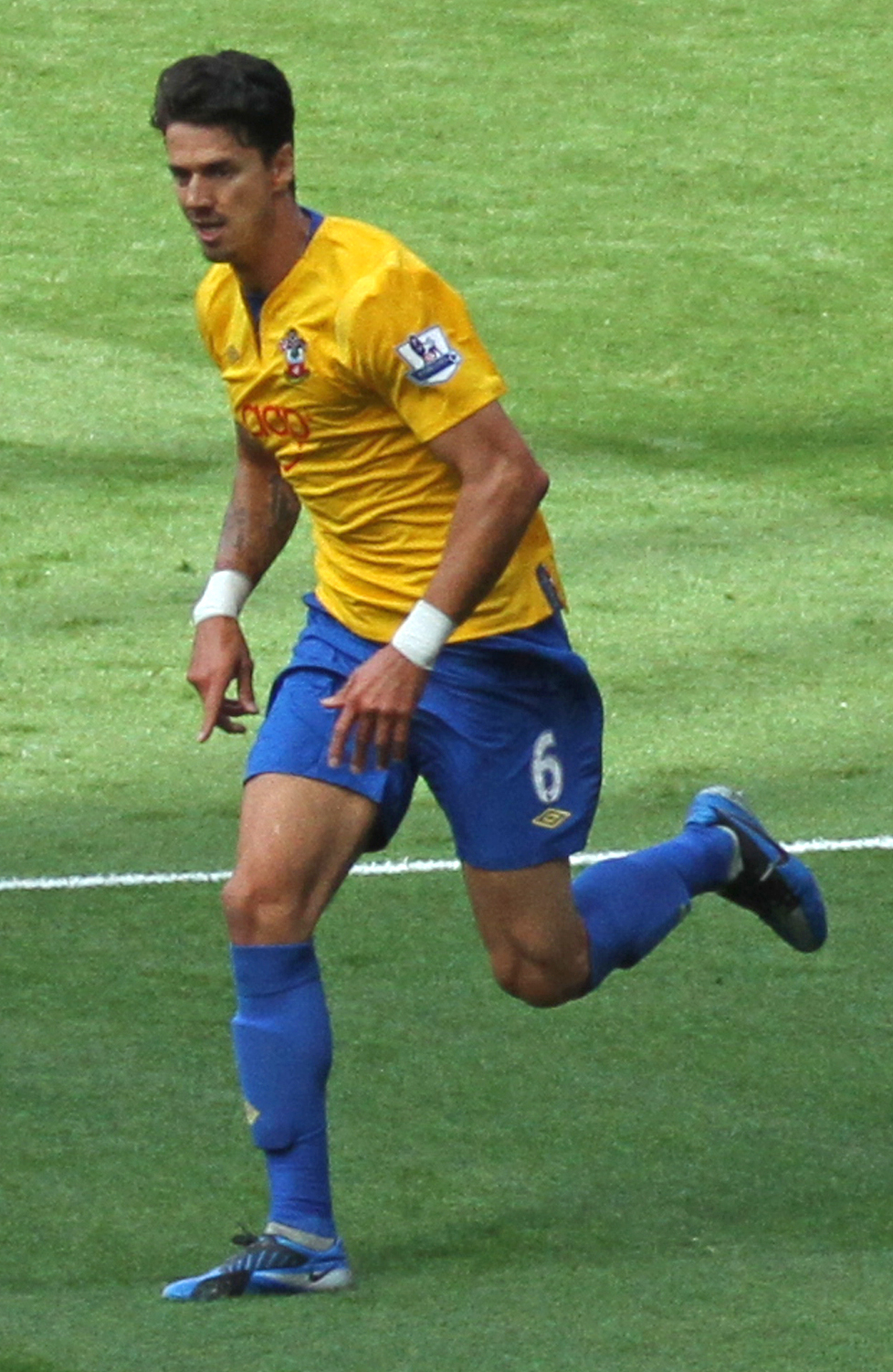 Manchester United could now have to fight off interest from Arsenal for Southampton defender Jose Fonte, according to ESPN.

The Gunners have identified the centre-back as a potential target as they are still yet to complete the signing of Shkodran Mustafi from Valencia.

Southampton are keen to retain the 32-year-old, insisting he is not for sale.

However, if he does move, it seems more likely that it will be to United, as Arsenal are unwilling to pay big money.

In fact, it’s believed Arsene Wenger’s reluctance to spend is what is holding up the Mustafi deal, as the two clubs continue to negotiate.

Fonte may be less of a long-term prospect because of his age, but that would suit United perfectly, as Jose Mourinho wants a more experienced centre-back to accompany new boy Eric Bailly.

The Red Devils also have another advantage in that Mourinho and Fonte share the same agent, Jorge Mendes.

When Laurent Koscielny returns to full fitness, as he is expected to for the Leicester game, Arsenal’s defence will be left looking far less shaky, but in the meantime, it’s no wonder Wenger is desperately hoping to strengthen.