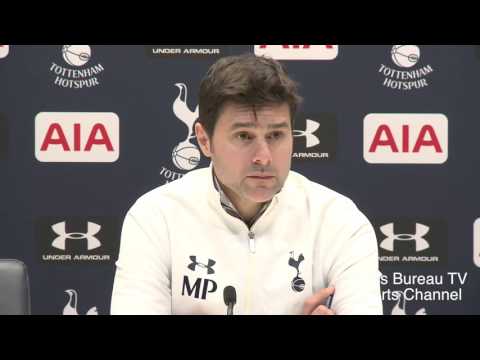 Tottenham boss Mauricio Pochettino is known for developing young players, but even he could be taking that to the extreme.

Spurs’ new stadium project means the club have somewhat limited funds to spend in the transfer market, with Pochettino’s approach being to buy in promising youngsters and improve them himself.

The advantage of that is that it saves a lot of money, and the Lilywhites are now set to bid just £3million for Fulham’s Ryan Sessegnon, according to the Sun.

The disadvantage is that some of these youngsters aren’t proven at the top level, with Sessegnon having played just once for his current side, featuring in the EFL trophy.

The 16-year-old left-back is highly-rated nonetheless, and Pochettino could be just the manager he needs to continue his development.

Tottenham may need to move quickly to ward off Arsenal and Liverpool who are also interested.

It’s understood they could farm out another of their youngsters to Fulham to tempt the West Londoners into selling.

Christian Eriksen reacts to reports he asked Spurs for £150,000 a week
Chelsea pair set for loan spells
To Top