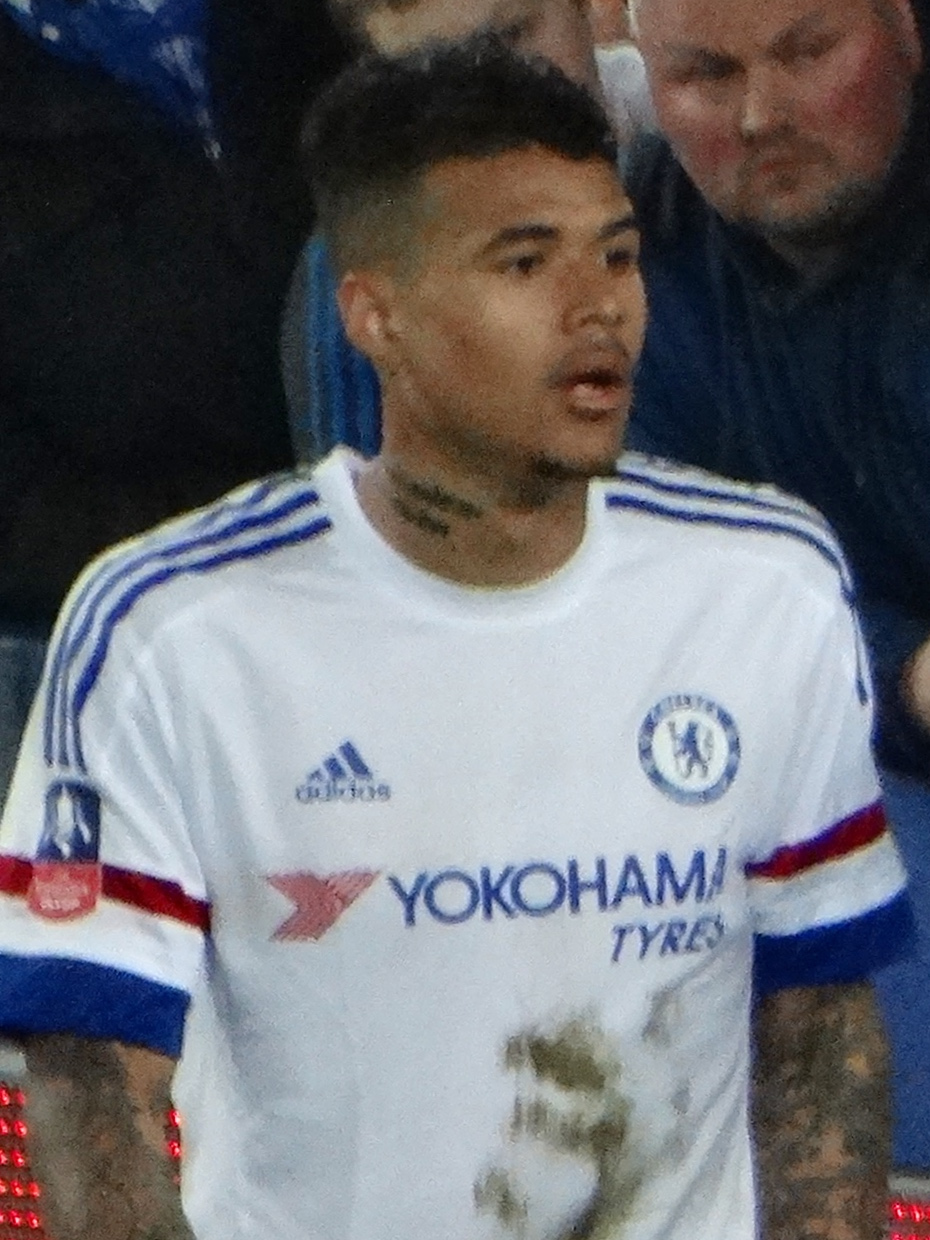 Chelsea boss Antonio Conte has continued his summer clearout by allowing two of the club’s youngsters to leave on loan.

Sky Sports report that striker Kenedy, who made 20 appearances in his first season at Stamford Bridge, is set to be handed out to Watford for a year to aid him in his development.

The Brazilian was signed from Fluminense last summer in a £6.7million deal, but he’s unlikely to be utilised under Conte following the arrival of Michy Batshuayi and, so far, the retention of Diego Costa.

And a separate report, also by Sky Sports, suggests he could be followed out of the exit by Michael Hector, who is on his way to Frankfurt.

Hector’s departure on a season-long loan is even less of a surprise, as he spent last year away at Reading and is yet to feature in Chelsea’s first team.

It has to be a positive, not just for the players themselves but the club as a whole, that Conte is willing to loan out those who aren’t part of his plans. It seems Chelsea may finally have a manager who is thinking in the long term, so this could be just the start of the Italian’s dynasty.