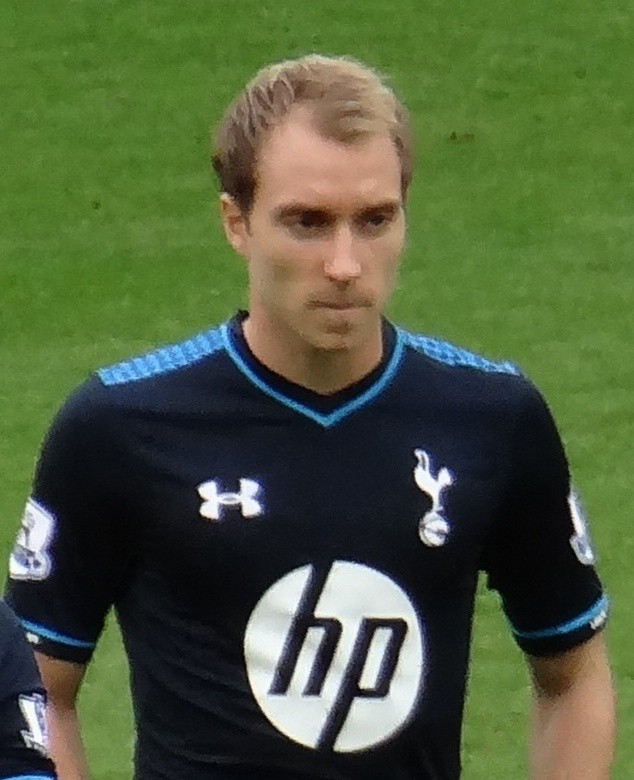 Christian Eriksen has moved to deny rumours he is demanding £150,000 a week from Spurs.

The Denmark international is still yet to sign a new contract at the club, but it’s believed he intends to stay at White Hart Lane having established himself as one of the most threatening, albeit slightly underrated, wingers in the Premier League.

Widespread reports, including from the Telegraph, claimed that Eriksen and his representatives were asking Spurs to almost triple his wages, but the midfielder has given us all a timely reminder not to believe everything we read on the internet.

Not the result we wanted! But still one point and great support from the fans
And dont believe everyting u read on the internet #coys

So while Eriksen might be asking for a pay rise, it’s not likely to be anywhere near that kind of weekly wage.

Meanwhile, the result he is referring to is the Lilywhites’ 1-1 draw away to Everton on the opening day of the season.

Spurs were right to be disappointed not to win the game, dominating the last half an hour, but given their abject performance in the first half, they can be satisfied with a point nonetheless.

That, together with Eriksen putting these rumours to bed, should leave the White Hart Lane faithful feeling optimistic ahead of next week’s game against Crystal Palace.

It’s going to be harder than ever for Mauricio Pochettino’s men to mount a title challenge this season, and they’ll certainly need to keep hold of Eriksen if they’re to have any chance of competing with the big boys.