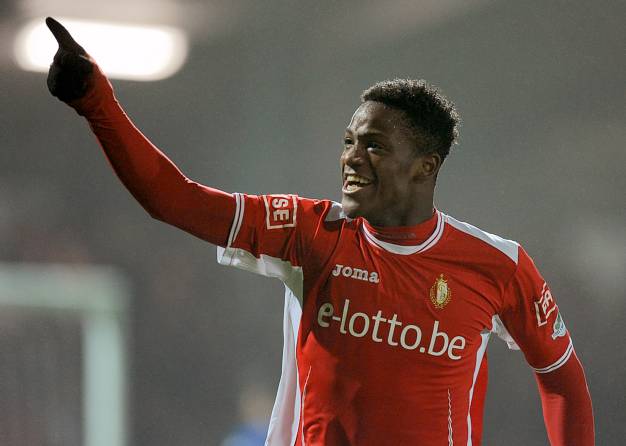 Chelsea’s signing of Michy Batshuayi left many Tottenham fans frustrated after seeing their club linked with the striker for most of the summer.

Spurs allowed the Belgian to join Chelsea after refusing to cough up a big enough fee to tempt him away from Marseille, but while only time will tell if that was a mistake, it seems their frustrations were shared by former head of recruitment Paul Mitchell.

According to the London Evening Standard, Mitchell, who walked out on Spurs earlier this week, was disillusioned with the club’s transfer business, with the Batshuayi deal a real bone of contention.

It’s expected that the former Southampton man will remain with Spurs until the end of the transfer window, which has at least seen them bring in Victor Wanyama and Vincent Janssen, addressing the key areas of central midfield and attack which needed strengthening.

Lille forward Sofiane Boufal was another target of Mitchell’s that didn’t come off. He was particularly infuriated by chairman Daniel Levy’s reluctance to increase wages, as Batshuayi signed a deal worth £125,000 a week. Spurs’ highest-paid players earn no more than £80,000.

These are not points on which Levy can really change his strategy, especially with the new stadium on the horizon.

Mitchell may have felt his position was untenable, but it’s no real surprise the club wouldn’t budge on some of his suggestions.

Arsenal could make shock raid for Man City striker
Antoine Griezmann has huge release clause – but is he really an Arsenal target?
To Top