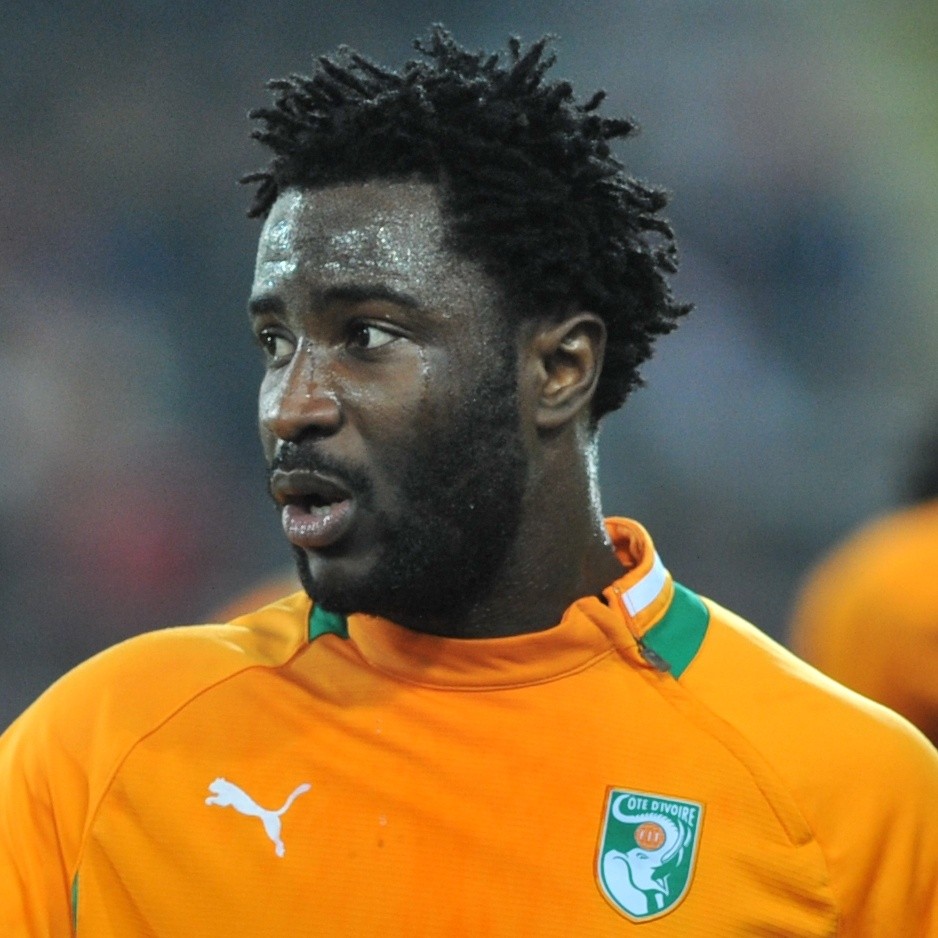 Arsenal could be lining up a shock bid for Manchester City’s unwanted forward Wilfried Bony.

That’s according to the Daily Star, who believe that the former Swansea striker would cost £30million.

If that fee were based on his form with the Swans, it would be fair enough, as he scored 34 goals at his first Premier League club. At City, it’s been a very different story, and he has managed to find the net just ten times in a year-and-a-half at the Etihad.

Incredibly, City could still make a £5million profit on the 27-year-old, as they paid the South Wales side £25million for him.

Factions within Arsenal are trying to convince Arsene Wenger to make a bid because there are few top-class strikers available at the moment.

The Ivory Coast international certainly seems like a strange choice.

If Wenger gets his way, there will most likely be no more strikers at all.

The Frenchman has insisted he will pair Theo Walcott with Olivier Giroud if necessary, rather than bringing in a new forward.

And while that’s good news for Walcott, whose Arsenal career looked dead just a matter of months ago, it could potentially be disastrous for the club’s title hopes.