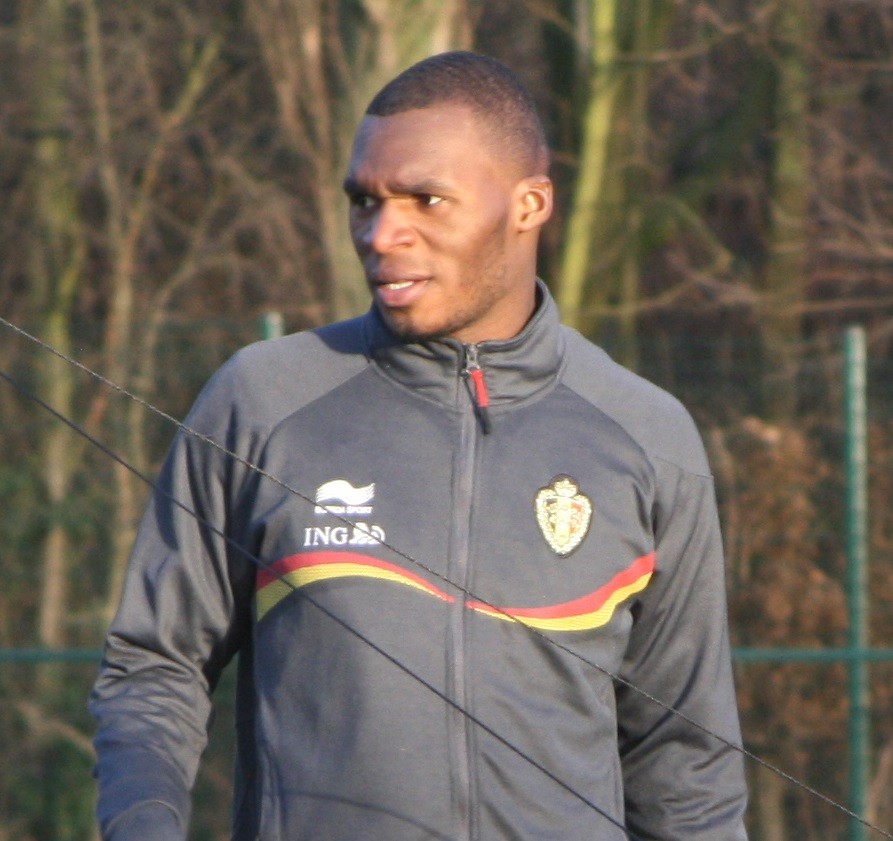 Crystal Palace are believed to be in talks with Liverpool over a fresh bid to sign Christian Benteke.

Sky Sports understand that the Reds value their striker at around £32million, so Palace must be ready to improve upon their £25million offer that was turned down last month.

Jurgen Klopp is reluctant to accept much less than what Liverpool paid for Benteke. That’s because he feels Benteke is easily worth the fee in the current free-spending climate among Premier League clubs.

Alan Pardew, meanwhile, wants the striker to be an Eagles player by the time the season starts on Saturday, though it remains to be seen whether he’ll be registered in time to face West Brom.

Liverpool may have a hard time convincing Palace that they value the Belgian so highly, as Klopp’s made it clear he wants him to leave and find a new club.

The Reds have Daniel Sturridge, Divock Origi, and Roberto Firmino ahead of him up front, so it may be up to the player himself to push for a move.