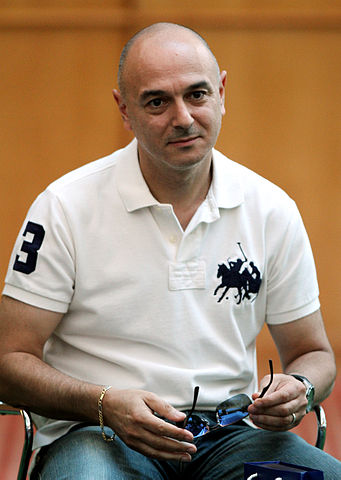 Tottenham’s summer has suffered a major disruption after Head of Recruitment Paul Mitchell sensationally walked out on the club.

That was believed to be a huge coup at the time, as he was thought to be behind many of the Saints’ more astute signings.

And at Spurs, he has only bolstered his reputation, credited with bringing in Eric Dier and Dele Alli. Some of his signings have been questioned, including Clinton N’jie and Heung Min-Son, but few directors of football have a faultless record.

The Guardian report that a strained relationship with chairman Daniel Levy could be a major factor in Mitchell’s decision to walk out with several weeks of the transfer window still left.

Levy has always insisted on being involved in transfers, despite many of his managers’ protestations.

And speaking of managers, that will be fans’ main concern. Mitchell was a close friend of Pochettino, so supporters will be looking for assurances that the situation won’t affect the boss’ spot in the hot seat.

Mitchell is already being linked with a move to Leicester City, whose own Head of Recruitment recently left for Everton.