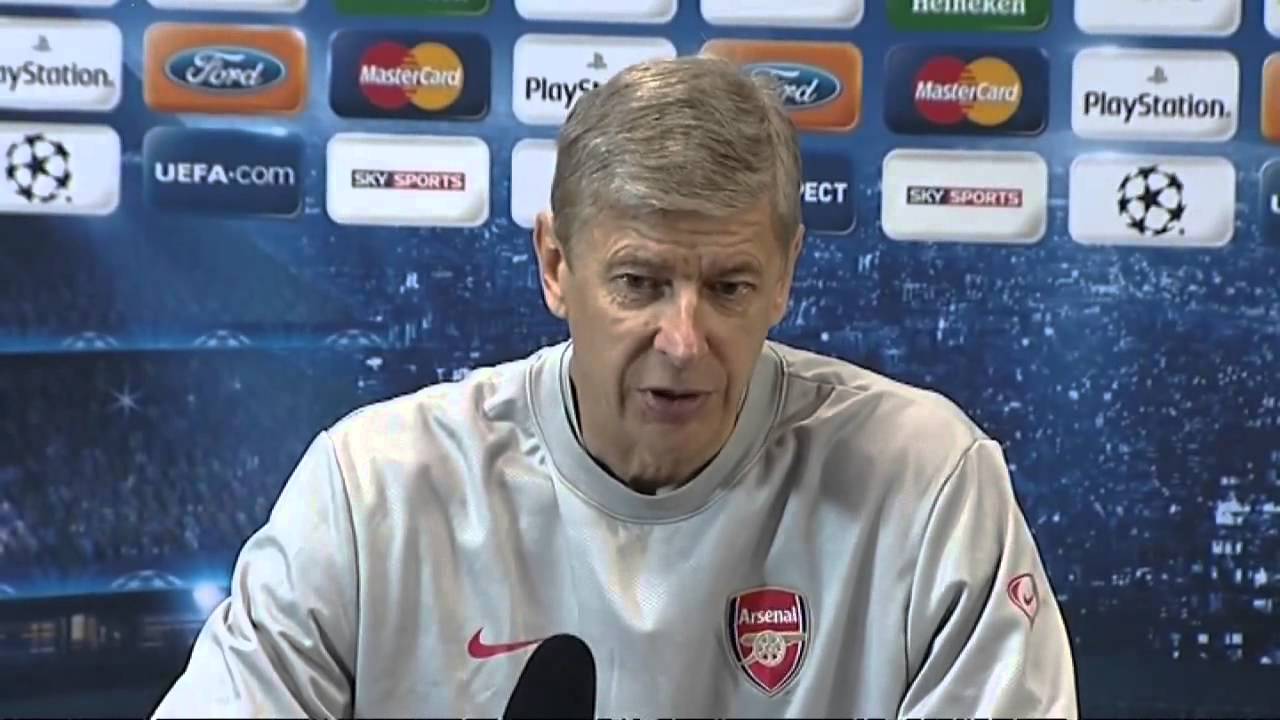 Arsene Wenger has officially put his striker search on hold after identifying Shkodran Mustafi as his main transfer target, according to the Telegraph.

The theory is that while Arsenal could really do with support for Olivier Giroud, they can, if it comes to it, play Theo Walcott up front, while Alexis Sanchez is also a proven goalscorer.

Young forward Alex Iwobi may also get plenty of game time, while Takuma Asano could be fast-tracked to the first team.

At the back, however, they are seriously lacking in options.

Injuries to Per Mertesacker and Gabriel have intensified their problems and they are now reliant on Laurent Koscielny and 20-year-old Rob Holding staying fit, as they are their only available centre-backs for the Premier League opening day game against Liverpool.

Wenger is still hoping a deal for Mustafi can get over the line within the next couple of days, but with the Gunners yet to even agree a fee with Valencia, that doesn’t seem likely.

And fans will be left wondering, as always, exactly how their manager has let them get to this point. It seems like they are going to endure another strikerless summer, and with competition for the title fiercer than ever, they’re going to find it even more difficult than last season to make an impact at the top.