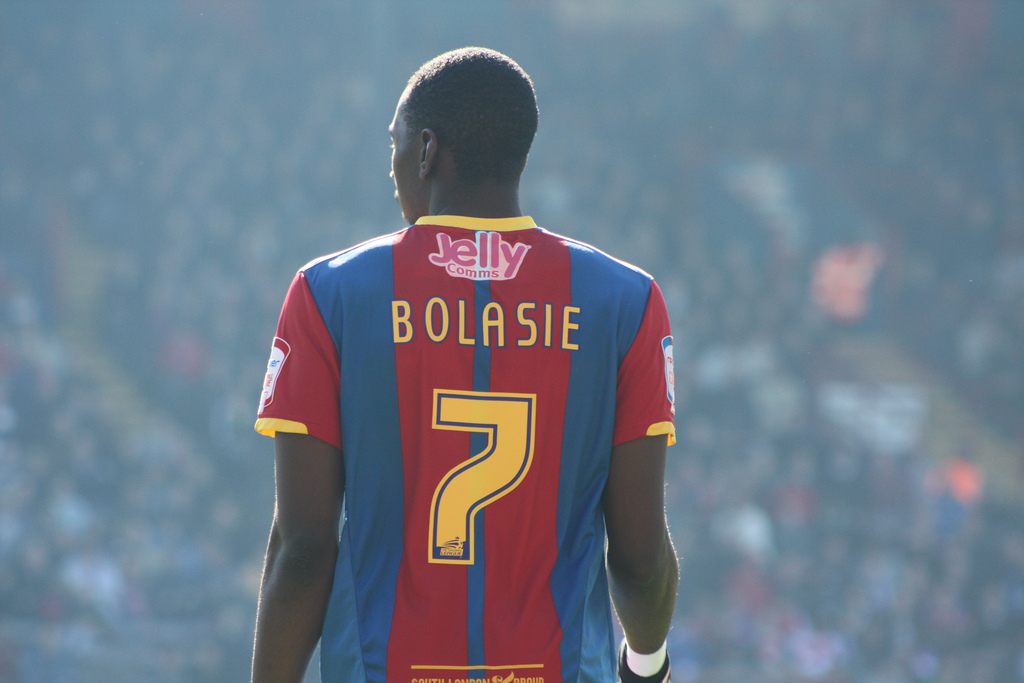 Sky Sports report that Palace could earn as much as £30million off Bolasie, though his departure will come as a big blow to their Premier League survival hopes nonetheless.

That will make the 27-year-old the most expensive signing in Everton’s history, surpassing Romelu Lukaku, who is incidentally set to leave this summer.

Everton are the definition of ‘new money’ right now. Following years of budget buying, the Blues finally have cash of their own, but it seems they don’t quite know how to use it just yet.

Perhaps it’s that their investors have come along at just the wrong time. When Chelsea and Manchester City were injected with huge funds, they were given a head start over other Premier League teams, but the new TV rights means there’s much more of a level playing field now.

In fact, Palace have also been speaking of deals over £30million, so it’s no wonder they were keen to take the money for Bolasie.

Koeman is strengthening in all the right areas, but he may be getting a little carried away with Everton’s new status as one of the league’s richer clubs.