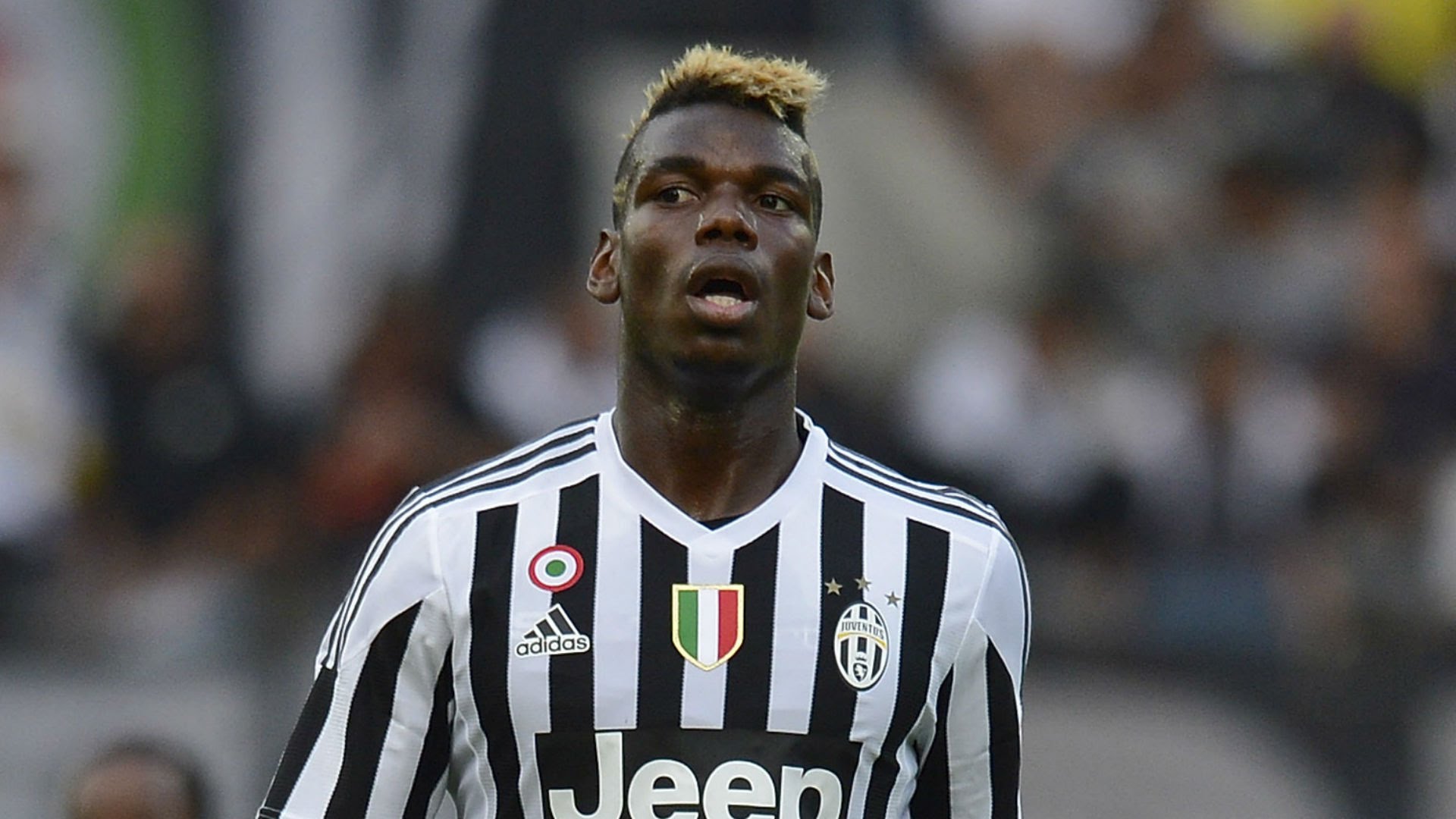 The two Manchester clubs have undoubtedly been the Premier League’s big spenders this summer, leaving them vying for the title of favourites for the trophy.

United have finally completed the much-talked about signing of Paul Pogba, with the midfield superstar arriving in a £89million deal.

And City quickly followed that news with the announcement that John Stones had signed from Everton for £47.5million.

In fact, UEFA may have forced their hand a little, revealing the squad that City had registered for their Champions League play-off, which rather conspicuously included Stones.

Ironically, it’s the Red Devils who have been criticised for their spending, though that was largely when it was thought Pogba’s ‘100million’ was in pounds, not euros.

However, it’s thought they’ll make around £40million of that back within the first season thanks to shirt sales and sponsorship deals brought in by the Frenchman, as per the Sunday Times.

Stones, on the other hand, is a more perplexing signing. Everton did not hold out for £50million as they insisted they would, but City have still spent a great deal of money on a player who was mediocre at best last season.

The England international consistently struggled to deal with balls played in over the top, and his penchant for Cruyff turns in the box aren’t likely to go down well with City’s investors.

Admittedly, Pep Guardiola has plugged a major gap in City’s squad, as they were desperate for a centre-back. That they have by all accounts beaten Chelsea to him is just an added bonus.

When it comes to title winners, though, it’s clear who’s going to make the difference here. After all, Pogba has won Serie A every year he has been at Juventus. Stones’ advocates claim he is still developing, but he is now 23.

It will be interesting to see what Jose Mourinho and Guardiola do with their respective players, but you get the feeling it’s United who have got the man who is going to land them silverware.