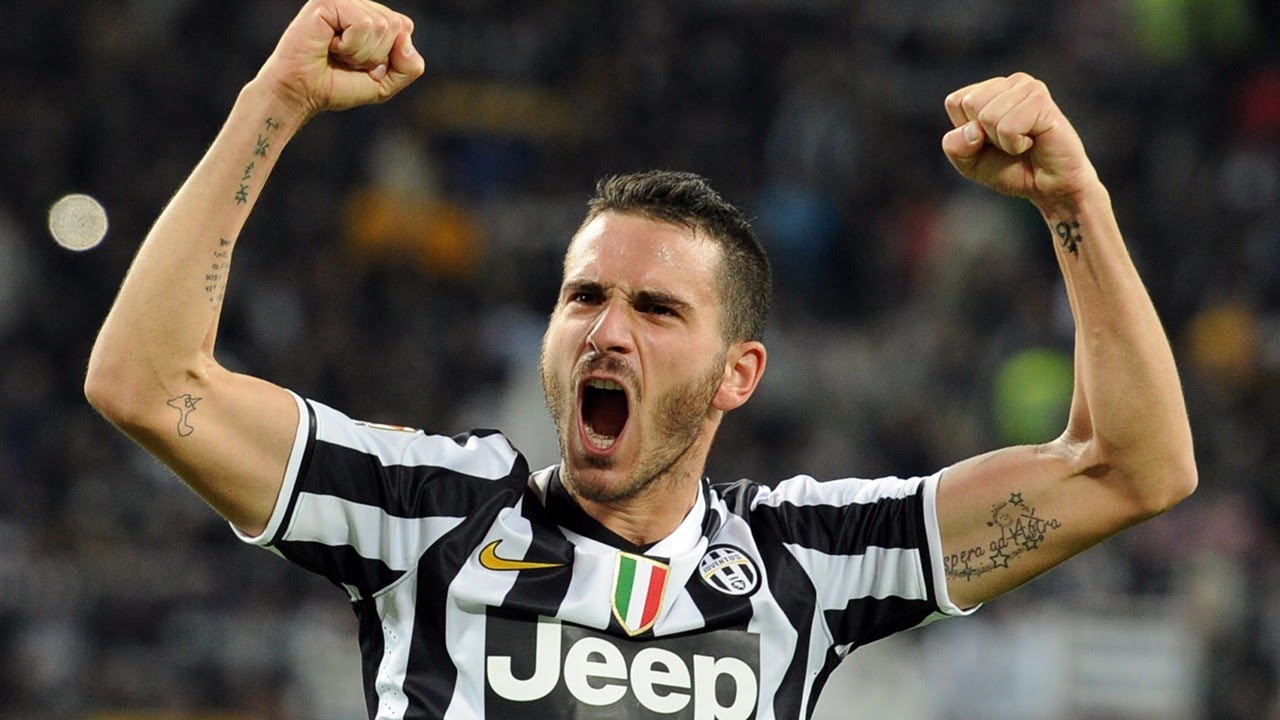 Leonardo Bonucci has snubbed Manchester City and will stay at Juventus.

La Gazzetta dello Sport report that the Italy international wants the chance to win the Champions League, something he feels he is more likely to achieve with the Serie A champions.

The Old Lady have long dominated domestic football in Italy, but Massimiliano Allegri wants Bonucci to stay as part of the club’s project for European hegemony.

City offered to double the defender’s wages, such is their need for a new centre-back, but it appears even ridiculous money isn’t going to tempt him away from Turin.

Vincent Kompany’s persistent injuries have prevented him from playing regular football, and Pep Guardiola is looking for an experienced head to help the Sky Blues avoid some of the chaotic defensive displays they put in last season.

Bonucci has also attracted interest from Chelsea, whose manager Antonio Conte led him in the Italian national side.