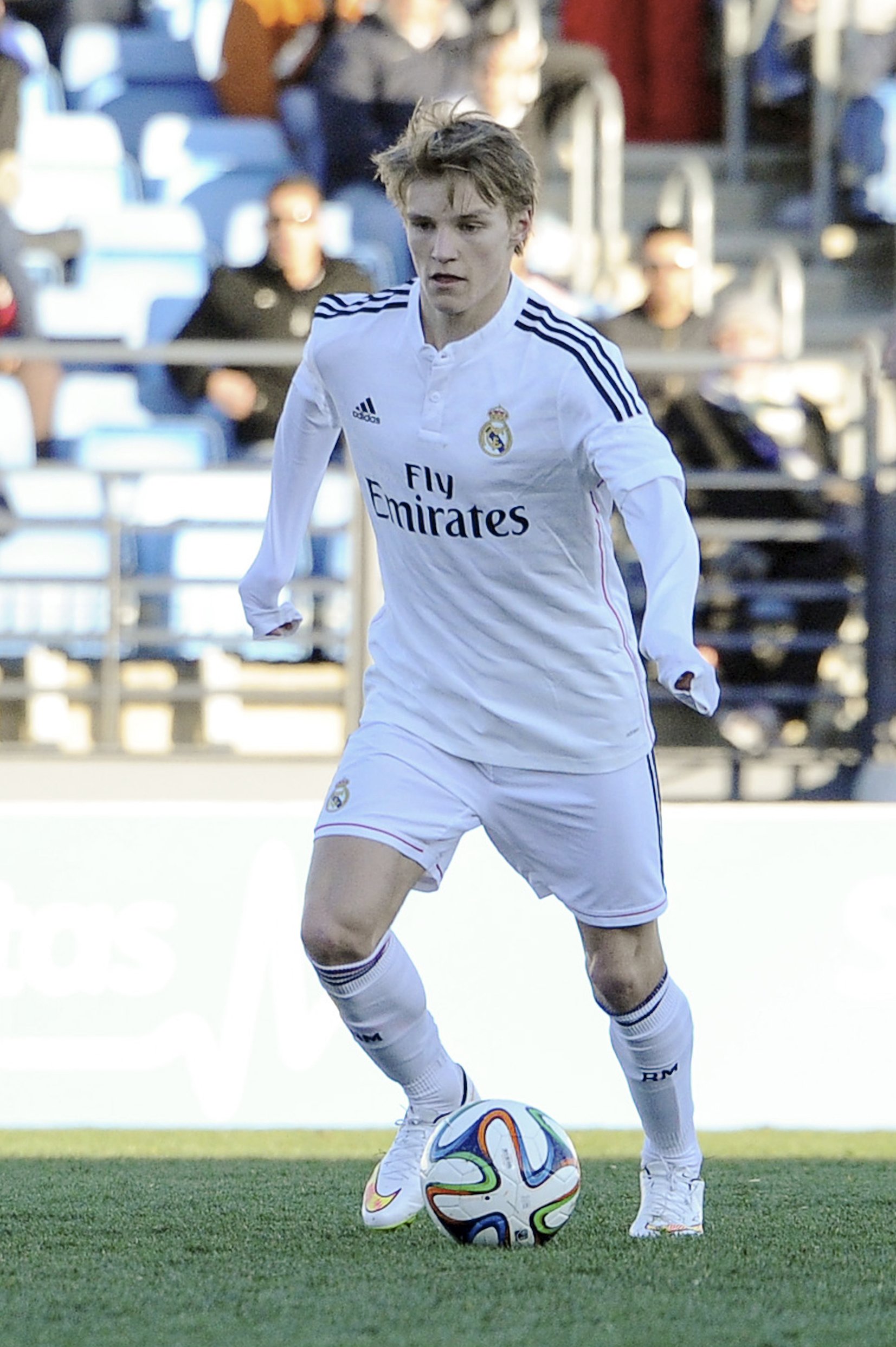 Real Madrid starlet Martin Odegaard is attracting interest from West Ham, despite his wishes to play for Liverpool.

The Norweigan, who is still just 17, is to be sent out on loan for up to two years because he’s not yet ready to play regularly for Madrid.

That has inevitably seen him linked with the Premier League and West Ham boss Slaven Bilic is keen to speak with his parents, according to the Sun.

The Hammers have lost one of their key players in Manuel Lanzini for five weeks, so Odegaard could plug the gap in their attack.

Real may have to pay part of his £80,000 a week wages, as neither Liverpool or West Ham are going to fork out that sort of money for a teenager.

Nonetheless, he’s still an attractive proposition, even if whoever takes him on will not be given the option to buy at the end of his loan spell.

West Ham have already agreed a deal for Swansea striker Andre Ayew, but that shouldn’t stop them taking on Odegaard, who made his international debut at just 15-years-old.

It seems increasingly likely he’ll be playing his football in England next season, though whether Bilic can grab him at Jurgen Klopp’s expense remains to be seen.