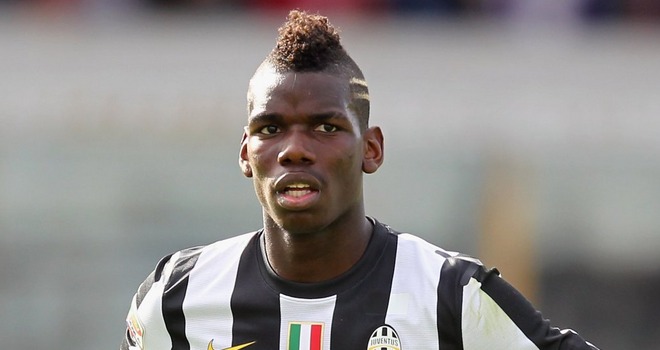 Paul Pogba has stunned the football world by reportedly telling Juventus fans he is staying at the club.

The £100million man has been on the verge of joining Manchester United for weeks, with Real Madrid also monitoring the situation.

However, according to the Mirror, who are basing the story on fans from IFTV, the Frenchman replied “yeah” when asked if he was staying in Turin.

The 23-year-old is on holiday in the USA, which wouldn’t bode well if he were supposed to be starting a Premier League season in just under two weeks.

Juventus have always insisted that he was not definitely leaving, although the Old Lady spending a club record £75million on Gonzalo Higuain naturally intensified speculation that they were cashing in on their superstar.

The midfield has been enigmatic about his proposed move, but this comment will be the last thing agent Mino Raiola – who is set to take a £20million cut – wants to hear.

Jose Mourinho will no doubt also be alarmed. The Special One has already strengthened his midfield with the signing of Henrikh Mkhitaryan, but failure to sign Pogba will now be seen as just that – a failure.