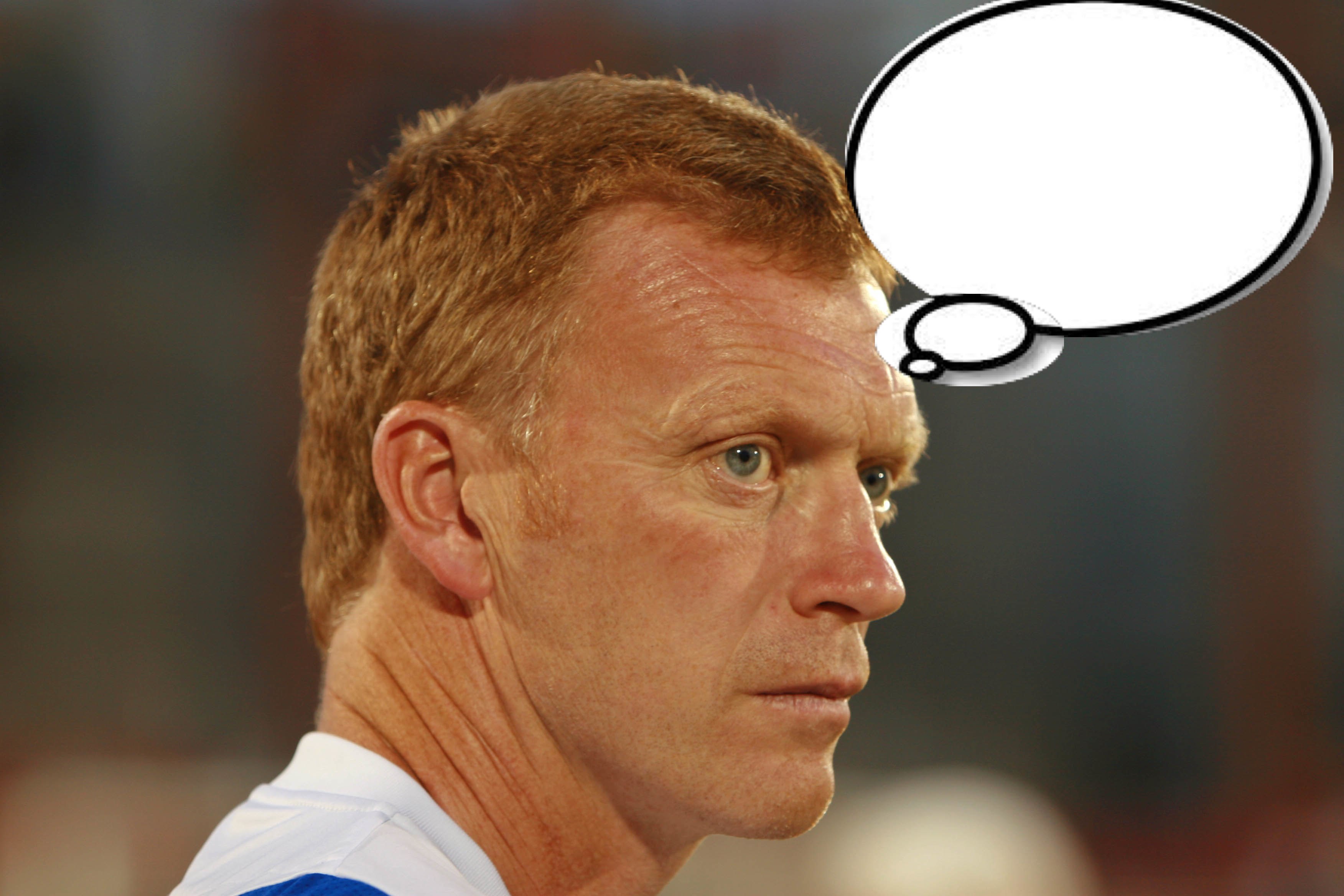 Sunderland boss David Moyes has admitted he would love to sign two of his former Manchester United players, but concedes the Black Cats might have difficulty attracting top players.

According to the Guardian, the pair in question are Adnan Januzaj and Marouane Fellaini, the latter of whom also played under the Scotsman at Everton.

The club are yet to make a single signing in a summer disrupted by the departure of Sam Allardyce for the England job, but they still have a month to strengthen their squad.

It seems almost inevitable that Moyes would look to his old employers for help in his quest to keep Sunderland in the top flight again. Januzaj, in particular, would be able to add some pace to an attack heavily reliant on an ageing Jermain Defoe.

Fellaini is maybe more of a surprising target. As mentioned, the pair know each other well, but Moyes was hammered for bringing in the Belgian at Old Trafford.

All the same, the midfielder would perhaps be better suited to Sunderland’s style of play, and they could certainly do with toughening up.

Januzaj is almost certain to leave Old Trafford this summer, but it remains to be seen whether Jose Mourinho allows Fellaini to leave too.

Sunderland need their services more than United, but it is whether they would be willing to take the step down that could decide whether the move goes ahead.