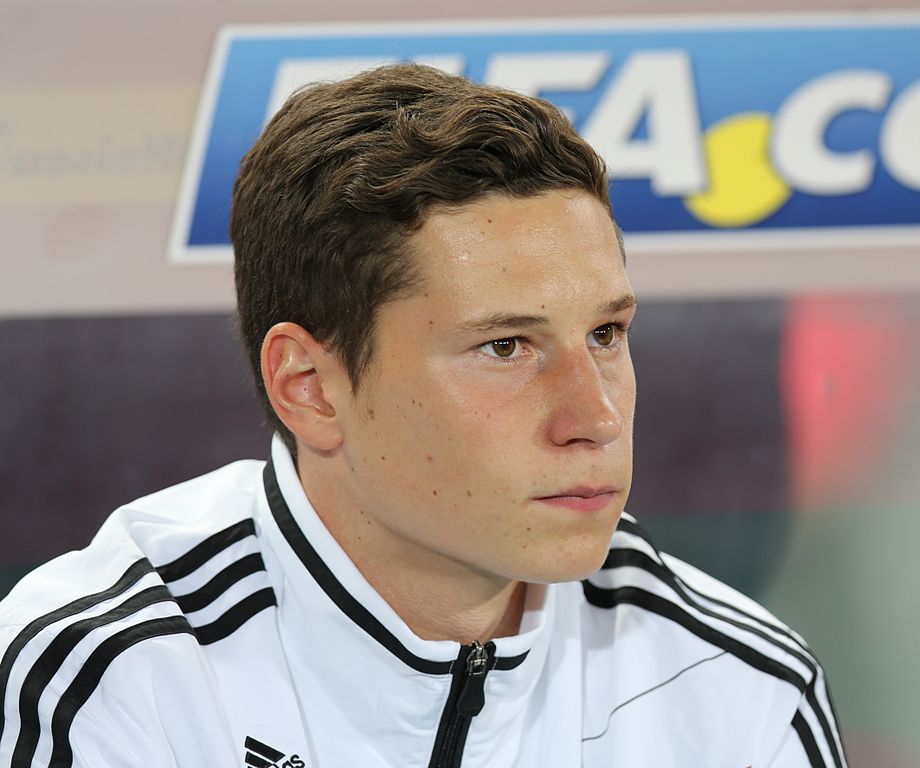 Arsenal have finally received a boost in the transfer market after one of their prime targets Julian Draxler admitted he wants to leave Wolfsburg this summer.

The Germany international has his heart set on a move away from the Bundesliga outfit, according to German publication Bild despite the club’s recent claim that he would be staying.

It seems Wolfsburg’s statement is what has provoked the 22-year-old into the interview, where he slammed his current employers, saying:

“Before you go public like that, you really should speak with me first.

“The situation with me is that I made it clear to (head coach) Dieter Hecking after we were knocked out of Euro 2016 in the semi-final that I would like to leave Wolfsburg.

“The coach has known about this for three weeks. It’s very surprising that they have been talking about me to the media for weeks.”

While Wolfsburg will no doubt be infuriated by his comments, Arsene Wenger’s ears will certainly have perked up.

The Gunners are still on the hunt for a striker, though signing a centre-back appears to be taking priority after Per Mertesacker’s injury.

Their attentions seemed to have turned to Lyon’s Alexandre Lacazette, making a series of bids, but the Ligue 1 side are refusing to relent.

Draxler would perhaps be an easier target, and to be fair, he has adequate reason to want to leave.

Wolfsburg’s failure to secure Champions League football was expected to bring about an exodus, and it’s believed the player was told he would be allowed to go if a top club came calling.

That is yet to happen officially, but Arsenal fans will expect the club to make a bid now the opportunity is staring them in the face.